System safety supports risk management with the ultimate goal of optimizing safety on aircraft systems. Risk management is a vital aspect of system development that takes effect during the design phase; however it also remains important during the implementation and sustainment phases of an aircraft lifecycle. Optimizing safety is implemented through risk identification as well as implementing proper designs and/or procedures to mitigate risk.

According to FAA’s System Safety Handbook, system safety is a “balanced program [that attempts] to optimize safety, performance, and cost.” This is a challenging balance to achieve when designing any system because too much emphasis on one factor can lead to sacrificing another vital factor, which can then cause an unbalance. However system safety is interdependent with performance and cost through defining acceptable risk tolerances that can satisfy cost and performance requirements. The graph below illustrates the tradeoff between system safety and cost, schedule and performance. As the safety effort increases, the cost on optimizing safety should also increase while the probability of a hazardous event decreases. 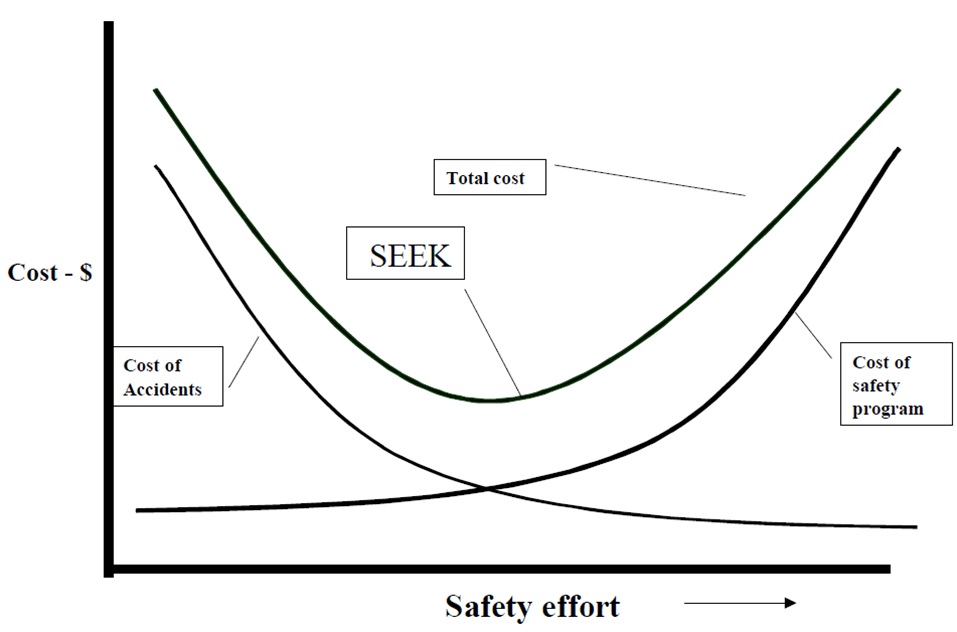 When applying the principle illustrated in the graph to EWIS, the following factors impact systems safety: weight, volume, and cost. For instance, interference can occur when a system signal wire is routed in a harness near another component that produces Electromagnetic Interference (EMI). The following options can be considered for optimizing safety and decreasing the likelihood of system interference.

From a system safety perspective, each of the five options will achieve the desired airworthiness result, and therefore it is necessary to evaluate other factors. Each viable option would have their merit depending on what part of the lifecycle the issue was discovered. If the issue was discovered early in the design, then component redesign (#4) may be a viable option as the generated EMI will likely impact other systems and could lead to the lowest weight and most cost effective way to address the issue. If the issue was discovered while the aircraft was in-service, then wrapping the harness with shielded harness sleeving (#3), might be the most cost effective way to address the issue until the next D-check when the system wire can be replaced (#2).

RISK CLASSIFICATIONS: ACCORDING TO THE FAA

Risk is characterized by the severity of the hazard and likelihood of occurrence (this is similar to MIL-STD-882).

According to the FAA, severity can be categorized four ways

Likelihood or probability is categorized into five categories

A comparative safety assessment is a common method that can be performed to quantify the identified risks in a particular system. This tool allows identified risks to be categorized through their severity and likelihood of occurrence in order to prioritize and allocate money to prevent hazardous events. Tools like the Lectromec’s EWIS RAT can help with defining the risk to an aircraft’s EWIS. 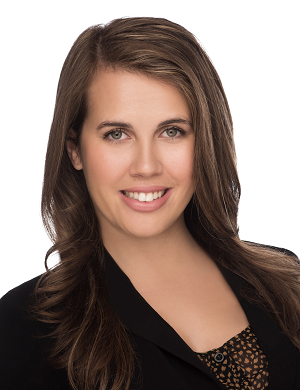