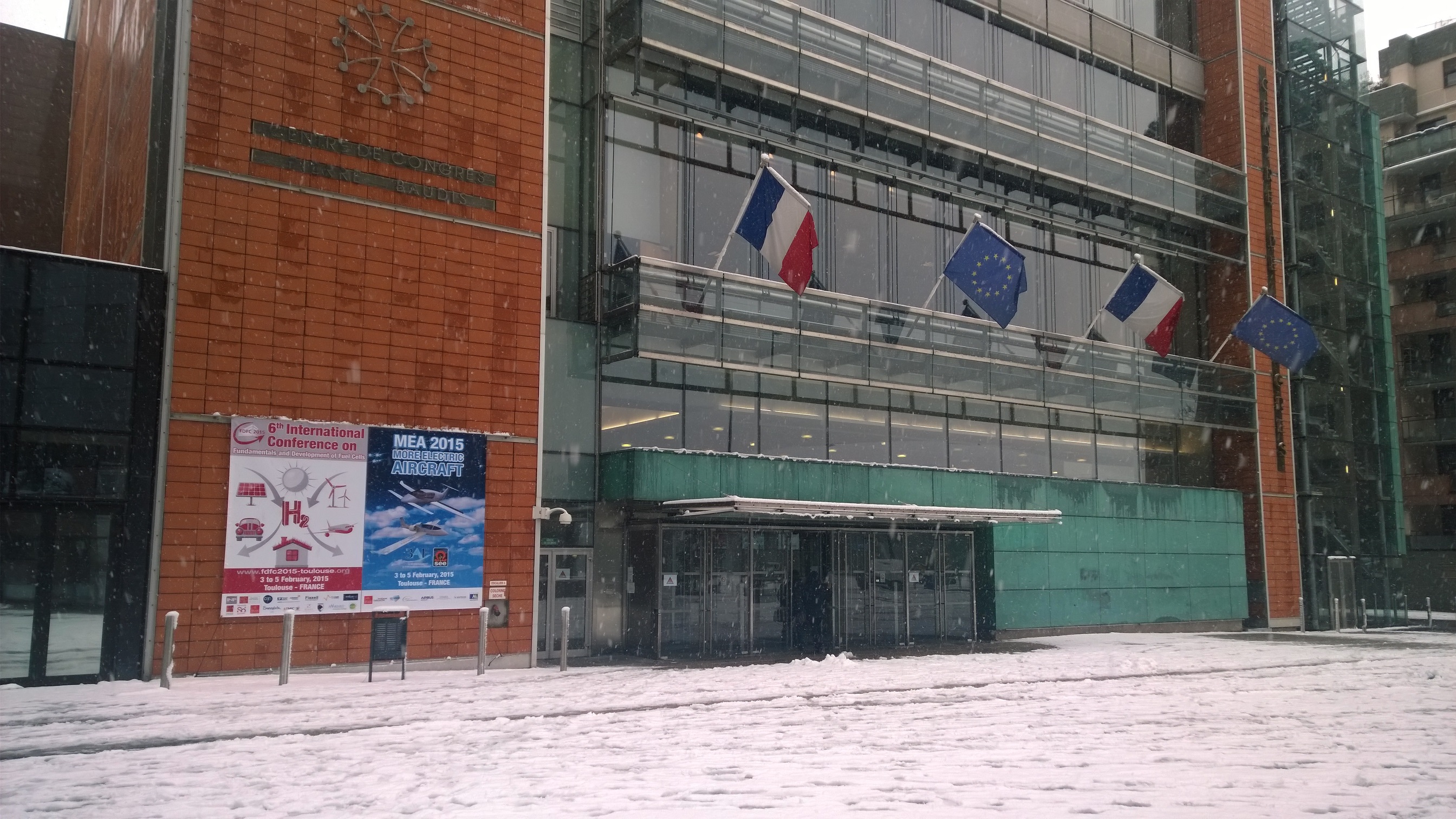 Most of our readers are limited to the number of conferences they can attend. In an effort to broaden knowledge of aerospace wiring, last year we reported from conferences in the United States and China. Recognizing the tremendous interest in making a transition to electrical components, Lectromec attended the More Electric Conference held in Toulouse, France, on February 3rd – 5th.

The snow-covered streets of Toulouse, France welcomed the visitors to the third More Electric Aircraft (MEA) Conference. The two and a half day event was attended by 300 stakeholders ranging from airframers, tier 1 manufacturers, and suppliers, to academia.

What is the MEA?

MEA is not a company or a product; it is a design concept. It is based on the idea of removing or minimizing hydraulic, pneumatics, and mechanical systems as much as possible and replacing them with electrical components. 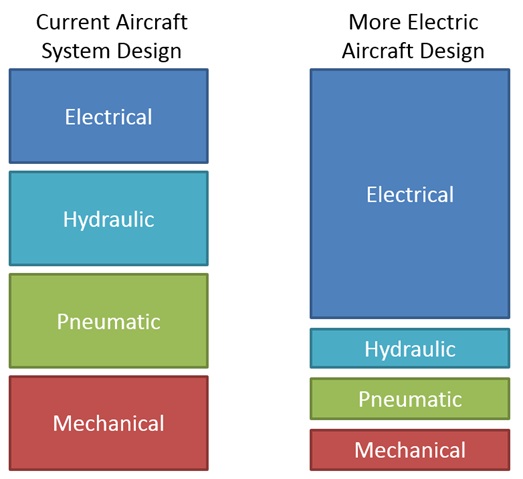 The More Electric Aircraft design concept will require additional attention to EWIS certification. Find out more on how to address your EWIS risk assessment needs.

The More Electric Aircraft design concept will require additional attention to EWIS certification. Find out more on how to address your EWIS risk assessment needs.

There are several advantages to MEA that include:

It is heavy to place a redundant hydraulic system on an aircraft. But, if combined with a distributed power system, it is possible to get several redundant power options from an aircraft’s power system (other generators, APU, battery system, ram air turbine, etc.).

Implementation of more electrical systems has been the trend because it results in significant weight savings. It is no longer necessary to have a reservoir, pump, and tubing to support mechanical systems.

HUMS can be more easily integrated. It can then be used for determining if/when a Line Replaceable Unit (LRU) is at or near the end of service life (to find out more about determining your wire system’s end of life, you can read Lectromec’s Life Prediction of EWIS Components article).

An aircraft’s Electrical Wiring Interconnection System (EWIS) can be progressively checked through the entire assembly process. For hydraulic or pneumatic systems, most of the equipment must be installed before being checked.

With these performance considerations, the MEA2015 conference looked toward the future of aircraft and how electrical power can be used to improve performance, reliability, and sustainability.

The B787 was so highly praised at the conference that it seemed almost surreal given that the conference took place in Airbus’s hometown. More than half of the presentations discussed the technological marvel that the B787 is. The B787, with its 1.3MW of generating power (230kW from four generators) makes the aircraft the most electrical and most advanced commercial aircraft. For those unfamiliar with the B787, some of the advances of this aircraft include the complete pneumatic system removal and its replacement by electrical components—which is part of the reason the aircraft has such high electrical generating capacity.

Perhaps the most important presentation was that from Lufthansa Technik AG. This was the only presentation from the user base at the More Electrical Aircraft. The presentation noted historical cases where airlines worked with Original Equipment Manufacturers (OEMs) during an aircraft’s definition and build phase. This ensured that the operators’ concerns were considered throughout the entire process. An example cited was the use of standardized tools. It becomes a significant cost for an operator to bring in special tooling for every aircraft type.

In addition, given all of the devices that are used on an aircraft, it is surprising that the debugging tools are not standardized and that not much is done to push for standardization. The lack of troubleshooting guidance means that each device on an aircraft requires specialized training. If the producers of LRU’s used a similar error reporting standard, it would go a long way to help maintainers reduce costs. The lack of standardized debugging tools obviously raises the question of why standardization is championed for hardware, but not so much for software.

The challenges with the MEA that the presenter identified, were similar to the challenges that NASA shuttle maintainers often bring up. Because in general, aircraft are maintained for 25 years or longer, addressing the life cycle of an aircraft presents tremendous challenges. To mitigate the challenges of obsolesce monitoring, Maintenance, Repair, and Overhaul (MROs) need to setup support contracts with all of the aircraft’s part suppliers. For example, for an aircraft produced in 1990, the top of the line computer chip was an Intel486™.

The 2015 More Electric Aircraft conference offered Lectromec the opportunity to present on EWIS fleet sustainment of the MEA. This and other topics discussed during the conference will be included in future blogs.