The Spring 2016 SAE AE-8A and 8D wire cable standard and wiring installation guidance committee meetings were held last week in Denver, Colorado. The continuing goal of the committee for wire improvement, both in terms of product and installation, was presented over a three-day period covering dozens of topics critical to improving the reliability of EWIS. The following are some of the updates from this meeting. (See updates from the last meeting). 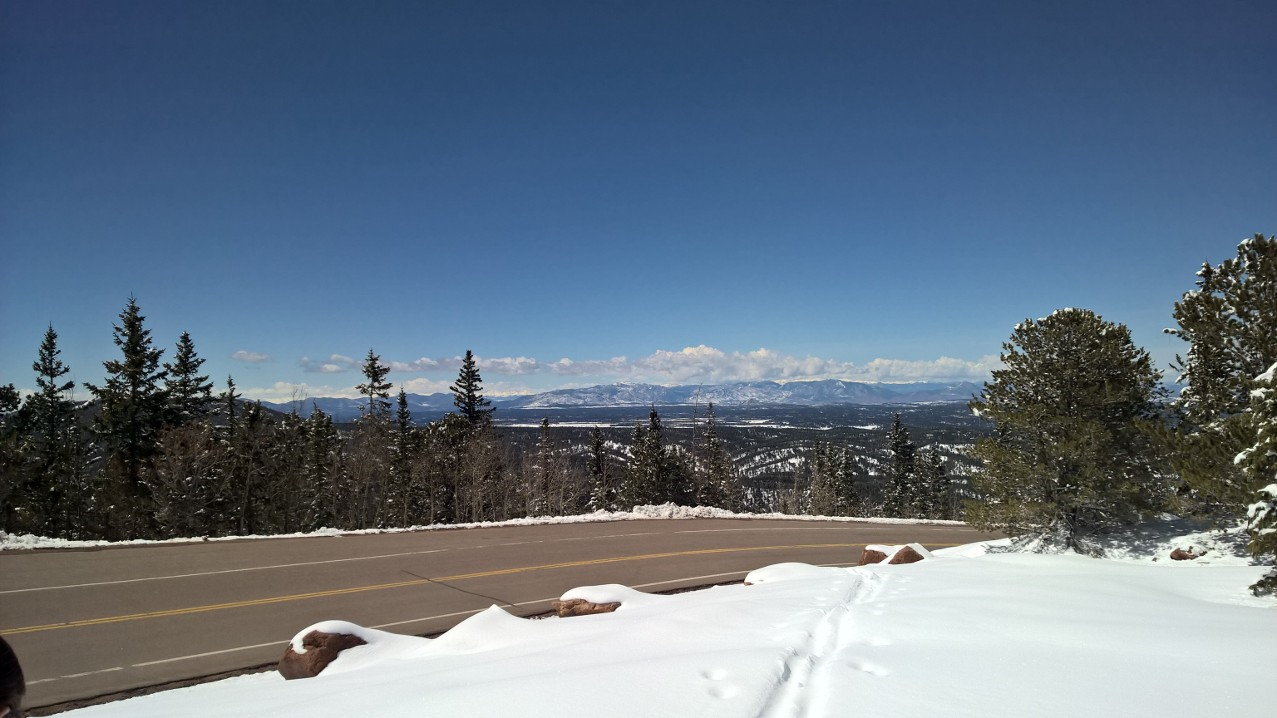 The Spring 2016 SAE AE-8A and AE-8D committee meetings were held in Denver Colorado from April 26-28.

The Spring 2016 SAE AE-8A and AE-8D committee meetings were held in Denver Colorado from April 26-28.

Corrosion is always a concern when dealing with the transmission of electrical energy. Any corrosion on a wire conductor can increase circuit resistance, cause additional voltage drop, and impact the quality of crimps/soldering. The conductor plating is the first defense against conductor corrosion and it often does a good job, but it is not enough to prevent corrosion, if the wire is left exposed for an extended duration. The exposed surface at the end of the wire can be the starting location for corrosion. In-service, the use of corrosion preventative compounds (CPCs) can be used on the exterior of connectors, but is not recommended for wire conductors or the mating surfaces of connectors.

To limit the loss due to corrosion, a new requirement has been created: all spools will need to be capped when stored and/or shipped. While this will add to the cost of storing and shipping wires, it should help to reduce the amount of wire discarded because of conductor corrosion.

The key point to note here is that there is a difference between the test methods that are used for testing conformity of a product and those for product assessment. For now, the addition of these arc track resistance test methods to the AS4373 standard is for the purpose of addressing the latter. As wire insulations improve and become better able to withstand arc damage, the use of the new methods may be necessary to help separate the performance characteristics of wires. 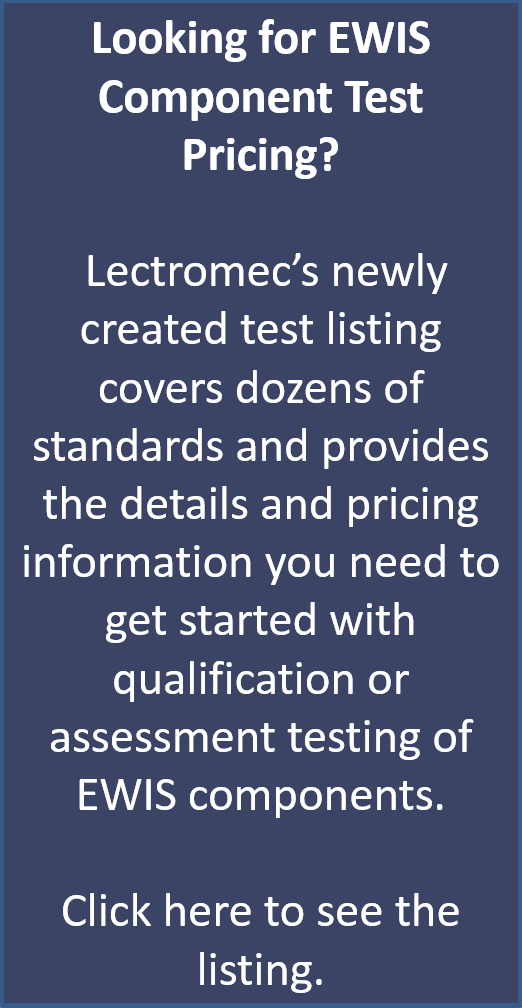 What happens to wires on aircraft after the aircraft’s systems have been updated and the wires are no longer used? Often times these wires are dead ended with an environmentally sealed stub splice (such as M81824/13) and left in the aircraft. This is a safe practice, which ensures that the wires that are no longer used are protected and will not cause harm if they are somehow energized.

The issue is that after several modifications, there may be hundreds of wires that are no longer used and provide no function other than to take up space on the aircraft.

The 8A committee last week approved changes to AS50881 that include the recommendation to remove these wires if they become no longer needed following a modification. The benefits of removal include: less “dead weight” on the aircraft, easier maintenance (fewer wires to look through), and a reduction of wire bundle sizes, which can potentially make more room for other wiring.

However, there are drawbacks. For aircraft that use closed harness designs (Nomex® secondary harness protection for example), removing obsolete wiring can be impossible to do on the aircraft. Further, removing these wires during modifications will likely result in higher costs and longer installation timelines. The overall impact this may have on long-term aircraft EWIS reliability is uncertain.

As these and other subjects work their way through the committees, the impacts will slowly be seen in the industry and, with hope, will result in a net improvement to EWIS reliability and maintainability. The next meeting will be in Fort Worth, Texas in October 2016.