The meeting for the SAE Fall 2014 8A and 8D groups covered a lot of ground and developments in the aerospace wire and cable world. The SAE Wire Committee Meeting, held in Tempe, Arizona, consisted of three days of meetings, presentations and task group reports. Here are some of the developments from the SAE meeting.

UAS Are Not All on Their Own

The task group was formed at the 2014 April meeting to evaluate the specific needs of Unmanned Aerial Systems (often called UAVs or drones). The task group examined the current AS50881 installation standard and determined what parts of the requirements document could not be implemented for UASs and if it would be necessary to develop a new wiring installation standard written specifically for UASs. This group included representation from UAS producers, aircraft original equipment manufacturers (OEMs), industry, and the FAA. After review, it was determined that 70-80% of the requirements outlined in AS50881 were achievable. This is fairly close to the compliance rate of many aircraft OEMs.

Because of this high level of compliance, the task group recommended that the UASs use the AS50881. For those looking to produce UASs, the current guidance outlined in AS50881 is the place to start when developing system design documents. 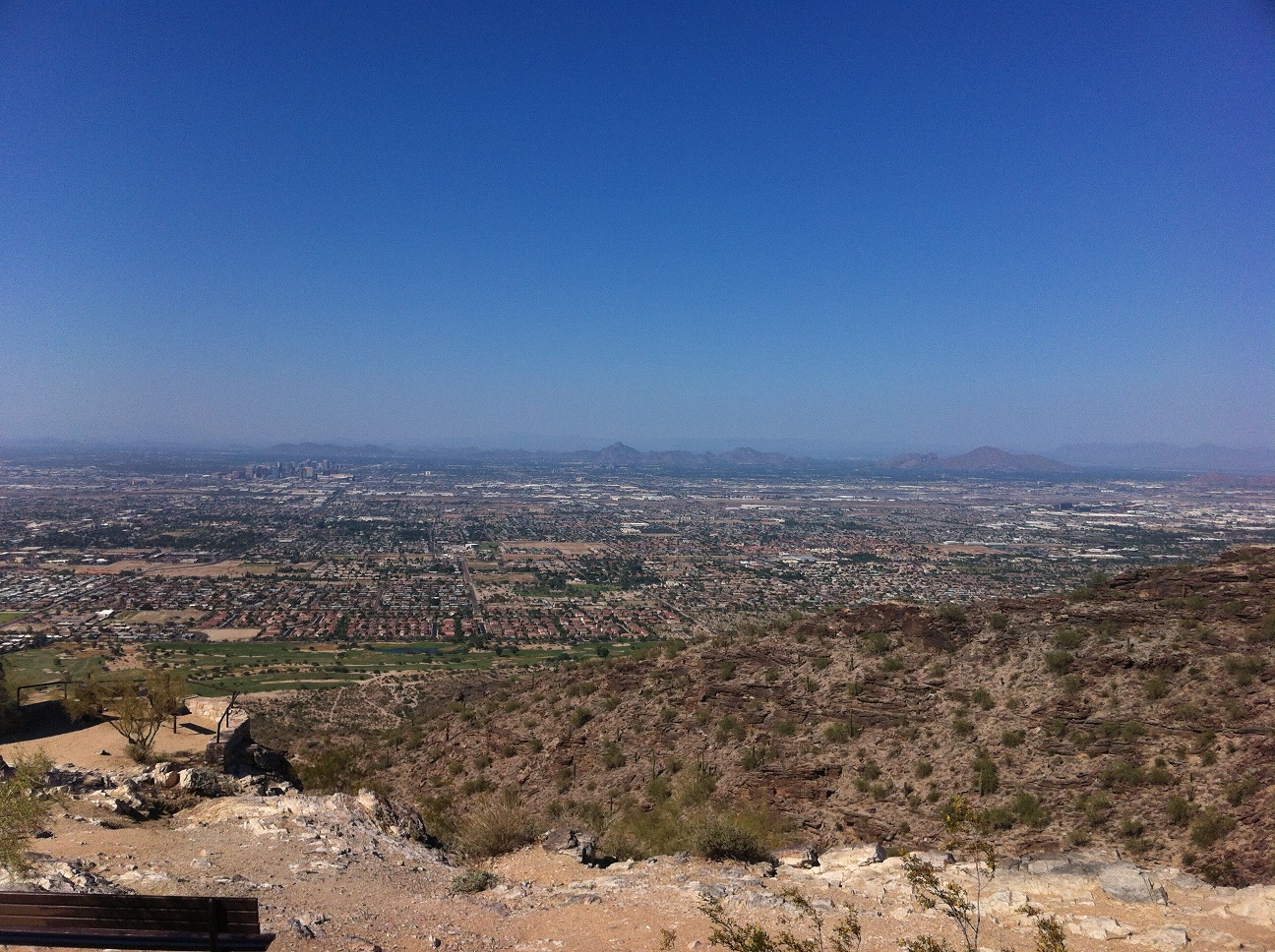 Lovely Phoenix, the site of the Oct 2014 SAE 8A and 8D committees

Lovely Phoenix, the site of the Oct 2014 SAE 8A and 8D committees

CPCs and the Health of Wires

Research performed under a joint FAA-USAF effort looked into the impact of corrosion prevention compounds (CPCs) on aircraft wiring. The main factor evaluated was the impact on wire flammability. This sought to determine if the structural or electronics grade CPCs sprayed on and in aircraft affected the wires’ airworthiness (flamability and CPCs).

The flammability testing performed at the FAA showed that some CPCs had a significant negative impact on flammability.

The standard flammability test called out in AS4373 was the method used for assessment. For those unfamiliar with this standard, the wire is held at a 60 degree angle from a horizontal position and exposed to a flame (find out more about flamability testing). Several of the samples with CPCs dramatically failed. The failures were often dramatic and caused significant damage to the sample.

If you recall from the last SAE update, the 8A\D groups were looking into developing recommendations for arc damage assessments. The guidance document would provide a basis upon which wire separation distances could be defined.

The review of the existing procedures that have been proposed provide good methods for determining the safe separation distances, but they require additional work that will eventually become an Aerospace Recommended Practice (ARP).

One item that came from the meeting is that the recommendations from the arc damage have to go beyond just the wire group and must be coordinated with the power systems committee. The reason is that the power systems used in the testing have a tremendous impact on the necessary separation distances. Furthermore, the development of solid state protection devices and arc fault circuit breakers have made a significant impact on arc damage separation distances.