We have addressed the red plague concept behind the aircraft wire degradation process in the For wire systems, there is no perfect conductor, not even a silver plated one article. However, since this issue has been spurring a new level of interest every five years, we are updating you on the new developments. To briefly summarize, red plague is the galvanic corrosion that is found on silver-plated copper wires that is often associated with high resistance/corroded wiring. 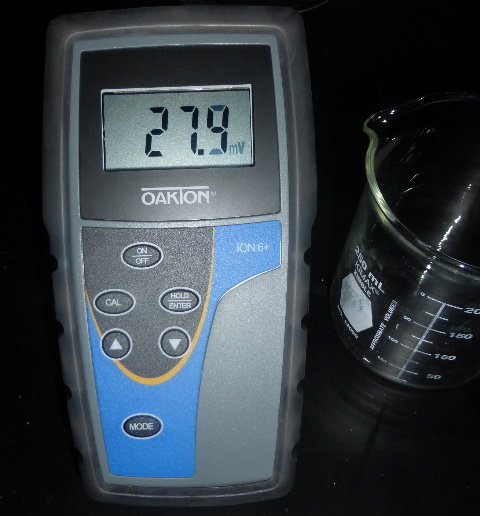 Recent research conducted by TE Connectivity (formerly Tyco Electronics) showed results suggesting there may be a previously unidentified mechanism for generating red plague. As part of the well-known fluorine outgassing process occurring in some polymers containing fluorine (ETFE, XL-ETFE, and PTFE), it seems like fluorine may be a key contributor in some of the modern occurrences of red plague.