What you missed from the SAE meeting regarding aircraft wire testing

If you had other business commitments and couldn’t make the recent SAE 8A/D meeting this week that included topics related to aircraft wire testing, we have put together a quick summary from the committee meetings.

The Reduction of Hazardous Substances (RoHS) has been something the aerospace industry has been struggling to comply with for years. As a standards committee, the SAE 8D (wire and cable group) must respond to industry demands and have standards that identify the products as being RoHS compliant. However, if there are manufacturers that cannot (or will not) meet the RoHS compliance requirements, then the 8D committee may create separate slash sheets for those non-RoHS compliant products. What could this mean? The possible addition of 30 slash sheets to the AS22759 wire group.

One of the problems being experienced by some is determining the damage tolerance and acceptance of silver plating for conductors and cable shields. The concern with damaged plating is that the exposed copper provides an excellent site for initiation of corrosion, particularly red plague, as the Wire Degradation and New Research on Red Plague article shows.

Unfortunately, the manufacturing of silver plated conductors and shields is not a perfect process. During the conductor extrusion process, the conductor fabrication, and the insulation application, the conductor may get nicked. But what level of damage is acceptable?

The process that at least one conductor manufacturer uses is to examine the first foot of a conductor run for defects. This is a visual examination looking for repeated nicks or long sections of platting damage. If repeat damage is found on the first foot, then an additional section of the wire is examined. If more flaws are found, then the wire is rejected.

What it comes down to is an agreement between the customer and producer as to the acceptance criteria. 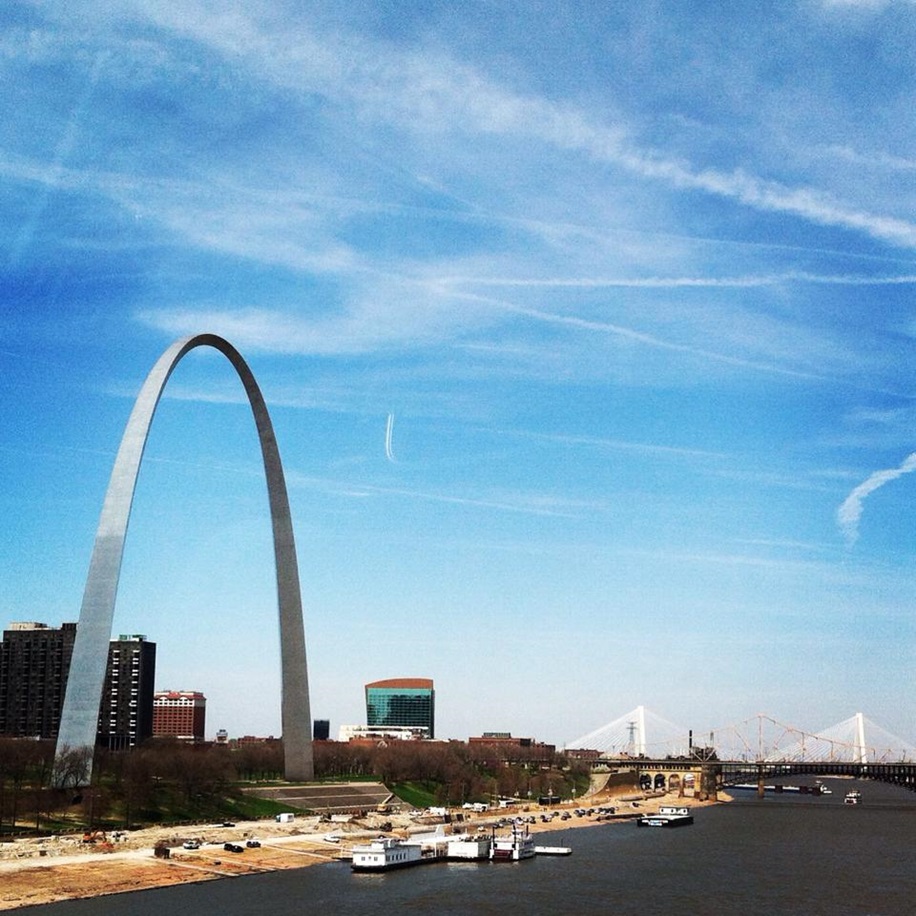 We will expand on most of these items in upcoming articles.