There no doubt has been tremendous growth in wireless technologies over the last decade. This constant change has produced an ever improving series of technology with longer ranges, high transfer rates, and higher accuracy. This then begs the question, in this new world where everything is becoming wireless, is there still a need for hard-wired technology? If so, can anyone do aircraft wire life projection?

For the foreseeable future, power will still need to travel down wires. While there has been some progress in the wireless transfer of power, it would be hard to conceive of a situation that is as efficient as a hard wire. Wireless transfer of power would be great in that it would help eliminate some of the problems caused looking for transmission lines paths, but then a whole new set of problems appear (I for one would not want to be flying a plane through that). Sure, there might be a way in the future to transmit light down a fiber optic line and have a sufficiently high conversion rate back to electrical energy, but that fiber line would still need to be hardwired. 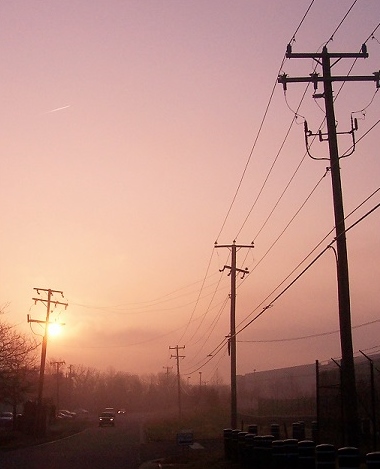 What about the future of data transmission? What impact will that have on wire life projection? There is only a limited bandwidth in which the FCC lets devices operate. Anyone who tried to use a cordless phone at that same time as a wireless router has found out the problem with too many signals on the same frequency. Just think about having the number of wireless devices increasing by two or four fold.  If you have ever searched for a wireless signal in an apartment complex, you know how crowded that the airwaves can be in a localized area…just think of it if every system in the home needs to communicate using wireless communication. From a hardwired standpoint, at least there could be a hub in each room or group of rooms to limit the number of individual connections running through the home. While this would require a little more attention during home design, it is a more conceivable result. Also, as of today, the transfer rate over hardwires exceeds the speed of wireless (non-line of sight) transmission.

If you are interested in wire life projection, you may want to read Lectromec’s The Big Three Wire System Degradation Assessment Options article.

What about network security? While the encryption strength has increased, anyone can ‘listen-in’ on your wireless communications. To some, it might not matter if others read their emails, there certainly are significant concerns when that data starts to contain financial data? The obvious benefit of hard wires is that a security breach requires access to something on-site, not just driving around a neighborhood looking for an easy target.

As long as people have technology, there will still be a need for wires. While the need for it might be diminished in one industry, there will be an increase in another