In the last three months, Lectromec has been asked numerous times about “Space Certified Wires” (SCW). The basic premise of these questions has been whether there is a defined set of criteria that would show a wire or cable is suitable for space applications. The primary concern raised is can there be a single set of criteria to define a product as an SCW?

The conductor/shield platting is the first consideration for SCWs as it has an important role in the electrical system configuration. There are several common conductor/shield platting types that are regularly used, but those that are practical for space applications are much more limited. A quick review of NASA’s Lessons Learned database shows several articles discussing the reasons for design decisions. 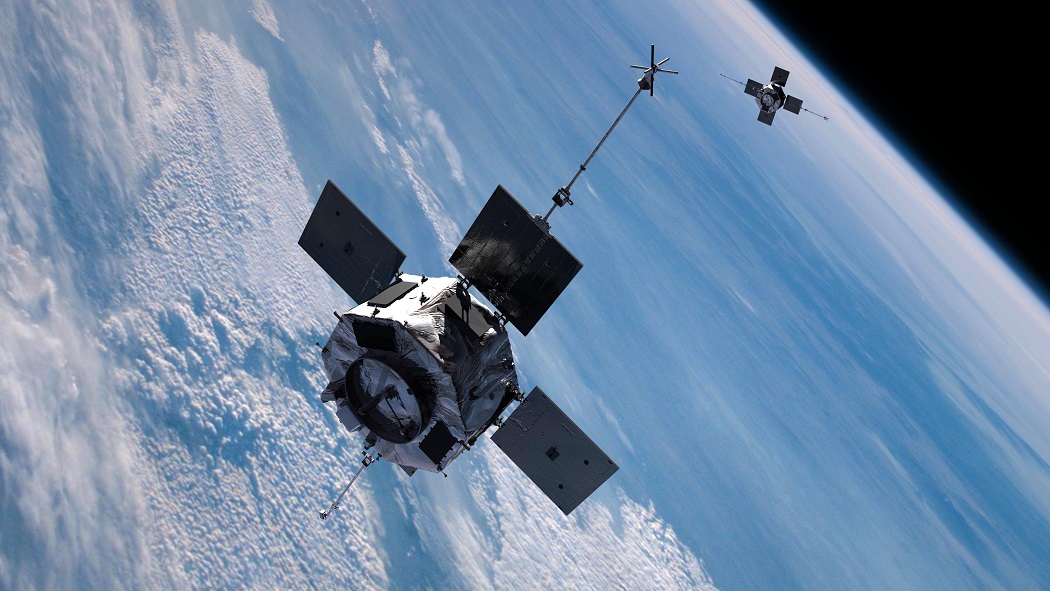 Identifying what wires that can endure the harsh space conditions is not a trivial effort. Lectromec can help identify the best wires for your application. Photo Source: NASA

Identifying what wires that can endure the harsh space conditions is not a trivial effort. Lectromec can help identify the best wires for your application. Photo Source: NASA

Why is no outgassing important for space applications? Among the lessons learned on the NASA website is this reason for selecting and verifying low outgassing materials:

“Noncompliance with outgassing requirements could result in degraded science data due to excessive contamination of an instrument, or in the complete failure of a space flight mission. Noncompliance with outgassing requirements could result in non-approval of materials for space flight use. If the non-approved materials are already assembled in a flight vehicle or scientific instrument, they may have to be removed and replaced by approved materials.”

The lessons learned further stated that:

“The selection of polymeric materials with low vacuum outgassing characteristics is an essential part in the selection of materials for use in space flight hardware. Materials must be selected which do not exceed specified levels of outgassing in the vacuum of space. Excessive outgassing can degrade the structural integrity of materials, thereby changing their characteristics and causing excessive contamination of critical surfaces. Outgassing molecules can deposit on cold optical and other critical surfaces, become baked-on when exposed to sunlight, and in some cases, change color. These baked-on deposits cannot be removed easily. These deposits can significantly degrade ultraviolet scientific instruments and measurements and infrared measurements by obscuring specific wavelengths of interest. Additionally, thermal control surface properties such as solar absorption, infrared emissions, etc., can also be significantly affected.”

The excerpts suggest that tight controls on outgassing should be part of any SCW construction. The acceptable limitations for outgassing will vary from platform to platform, but the design goal should be to reduce this as much as possible.

Extreme cold conditions can have an impact on wire/cable flexibility. In research performed by NASA, 35 different insulated wire and cable pieces were cold soaked in liquid nitrogen then subjected to bending. The results of this research were actually quite encouraging for the current wire/cable insulating materials: “The mechanical failure of the insulation was not common. For the failures that did occur, it was with the lower gauge wires and those with thicker insulation.”

Radiation endurance and performance impact is something that is often overlooked when designing terrestrial based systems. But this is not something that can be ignored on space systems. Research performed in the 1970’s by NASA reviewed the performance of several types of common wire insulation systems.

One item not specifically discussed in the afore mentioned NASA report is regarding ionizing radiation impacts on insulation. Insulators are, by their very nature, poor conductors of electricity. When an area of insulation becomes ionized (such as by radiation), the ionization may remain on the insulation for a prolonged period (the effect is often mitigated in an atmosphere). If a sufficiently high enough voltage differential is created, the result can be a corona discharge. This can impact system signal integrity and potentially erode the insulation performance.

To address this issue, it can be beneficial to select wire insulations with lower resistivity values. In doing so, the localized impacts of the ionizing radiation are dissipated through the insulation safely without impacting system performance or insulation reliability.

While there may be products that identify themselves as space-based, a grain of salt should be taken before blindly applying these to any space-based application. Lectromec’s ISO 17025 certified wire/cable test lab can help you determine if a wire or cable is suitable for your platform’s mission.