After two unsuccessful attempts to meet in Charleston, SC (the first canceled by a hurricane, the second by COVID-19), the SAE AE-8A/D committee finally met to update several of the standards whose progress has been slowed over the last two years.

For several iterations of the AS50881, the AS22759/80 – /92 wire constructions, which are a combination of PTFE and polyimide, have been restricted for use on naval aviation platforms. The rationale behind this was based on the performance uncertainty of polyimide in high humidity environments such as those in which NAVAIR typically operates. However, since the improvements with the polyimide tape performance, there is now a requirement in the /80-/92 wire specifications that it must endure 5,000 hours of forced hydrolysis. As the forced hydrolysis performance requirement for AS22759/80 – /92 constructions is the same as the new AS22759/180-/192 constructions which do not have a use restriction (the /180-/192 wire constructions are also PTFE and polyimide insulation albeit with a seamless edge), there is no technical reason why the limitation of these wire constructions should be upheld. As such, the SAE 8A committee recently voted to remove the restriction for Navy aviation applications.

While this restriction has been removed, the /180-/192 wire constructions will likely continue to be the preferred choice for many new platforms (assuming the cost-benefit analysis warrants their use). For additional details on the seamless constructions, see Lectromec’s article on the topic.[link] 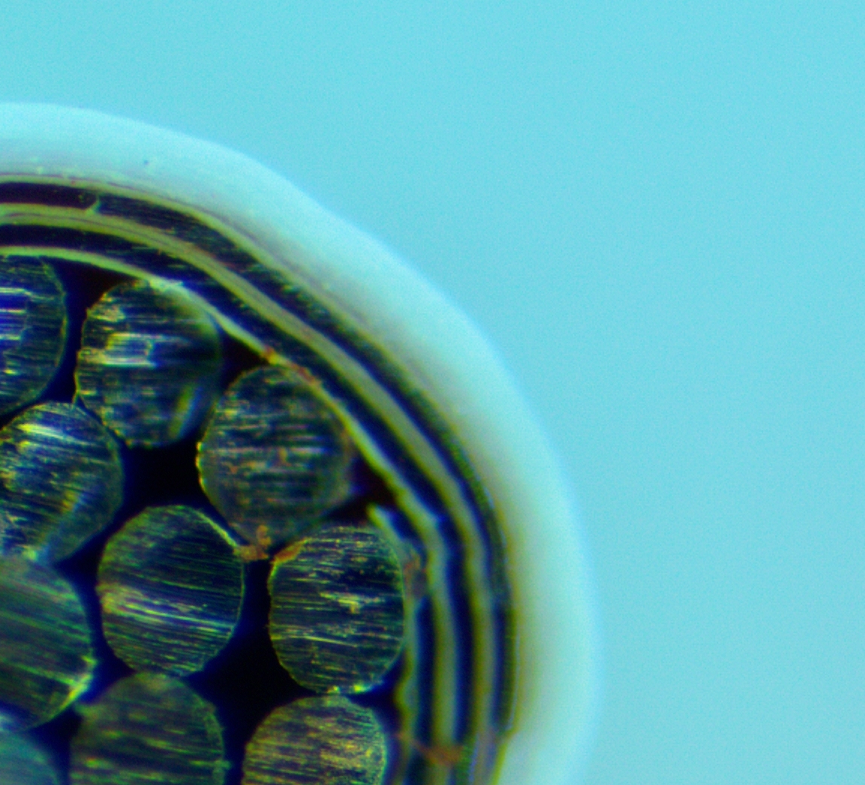 Another round of changes to the AS50881 was voted on and approved at April’s meeting. Many of these include minor changes and improvements to the documents that will clarify some of the design guidelines and requirements for aircraft wiring system designers.

Furthermore, the 8A group hopes to better coordinate with the fiber optic committee to improve the requirements and guidance for fiber optic installations. This is an area of the document that has not received particular attention or focused updates for quite some time; collaboration with the AS-3 group will greatly accelerate the improvement of the AS50881 document. For those interested in the release date for the next revision of AS50881, the hope is that a new one will be voted on this year.

At the meeting, attendees were notified of the fall Aerospace Electrical Interconnect System Symposium (AEISS) that will be held in Houston at the next SAE AE-8 meeting. The AEISS has been a symposium occurring every two or three years for several decades and has been an effective means for technical interchange between the SAE committees and to highlight new developments, technology, and research in the field of aircraft electrical interconnect systems.

The SAE committees formally requested the submission of papers from those in the industry with relevant information for consideration at the upcoming AEISS. The formal call for papers can be downloaded from here. Those interested can email Michael Traskos (michael.traskos@lectromec.com) for any additional information or questions about the symposium. Those interested in presenting are encouraged to submit papers and attend the AEISS.

Among the presentations at the SAE meeting, NASA representatives discussed the upcoming requirements and research already performed to support the next decade of NASA projects. Among the interesting needs of NASA is the need to address the high voltage power necessary to support the lunar orbiter. This lunar orbiter will be a permanent station and a likely stop for vessels traveling to and from the proposed lunar surface base. These orbital and surface-based locations will highly likely require the use of high voltage power systems.

To support the engineering for these and other projects, the NASA Engineering & Safety Center (NESC) has created several hundred videos many of which are publicly accessible.

“The NESC Academy presents live and on-demand content from researchers, engineers, and field experts in 19 technical disciplines relevant to the design, development, test, and operation of NASA programs and projects. It hosts more than 800 videos containing interviews, tutorials, lectures, and lessons learned in an engaging format that features side-by-side video and slides, powerful search capabilities, downloadable course materials, and more”

A lecture and video on “High Voltage Engineering Techniques for Space Applications: Elemental Design” can be viewed here.

Among the new wire specifications released by the AE-8D group is the AS22759/70 family of wires. This wire specification is an advanced PTFE insulation with high abrasion resistance properties typically uncommon for PTFE materials. This family of wires will be balloted within the upcoming months and may soon become an approved wire construction in the fluoropolymer insulated wires in AS22759.

The next AE-8A/D meeting will be in October 2022 in Houston, Texas. Again, those interested in presenting to the AEISS are encouraged to submit abstracts before August 1, 2022.