The second conference on More Electric Aircraft (MEA) Wire and Cable was held in Hamburg, on December 1-3, 2015. This conference brought together various groups that are focused on the future of aircraft and the technologies necessary to take advantage of the benefits MEA has to offer. Here is a brief overview of some of the topics discussed. We will post future articles that review some of the technologies identified. 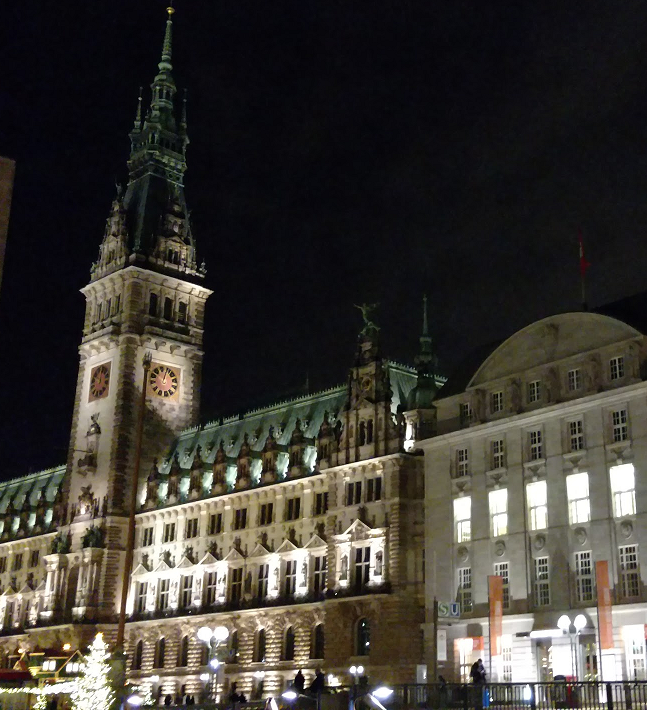 Use of Higher Voltages

One of the areas covered in a couple of the presentations was the impact of higher voltage systems. The higher voltage systems create the problem of higher voltage transients (a transient voltage is a short term fluctuation in the power system and can be more than 3 times the voltage output). Without proper suppression for a 270V system, the voltage transients can go up to 900V and can create device problems if those devices are repeatedly exposed to the overvoltage conditions. In a recent article, Lectromec showed the problems posed by constant high voltage. These problems highlight the need to develop power systems that can provide better power quality and limit higher voltage transients or, alternatively, build Line-Replaceable Units (LRUs) and other equipment that can handle—over the service life of the component—the overvoltage conditions.

A concept that the auto industry has implemented for a while is using vehicle breaking as a means of recharging onboard power supplies. Given the amount of kinetic energy of a landing aircraft, there is a lot of interest in this energy. While many are interested in how this energy can be used (green taxiing, flight control, reducing the load on generators during peak usage), the Electrical Wire Interconnection System (EWIS) community is interested in how this energy can be stored (batteries, fuel cells, capacitors, etc.). The amount of energy generated during breaking raises new concerns that include the current rating of wire harness, thermal overload, etc. If this technology materializes, then it will be necessary to apply the lessons learned from EWIS design (component selection, risk mitigation, routing, maintenance, etc.) to achieve airworthiness.

The goal of green taxiing is to reduce the need for an aircraft’s engines while the aircraft is on the ground. To achieve this goal, electrical motors would need to be placed on the landing gear that would provide the necessary force to move the aircraft. As with all the things that Lectromec reviews, we look at the pros and cons of this technology from an EWIS perspective. So what are the challenges that this technology poses and what are some of the issues that will need to be considered?

There were a lot more topics that were discussed during the conference, which Lectromec will cover in future articles.

If you would like to learn more, you may want to read: