Elemental abbreviations that may be used for wire systems 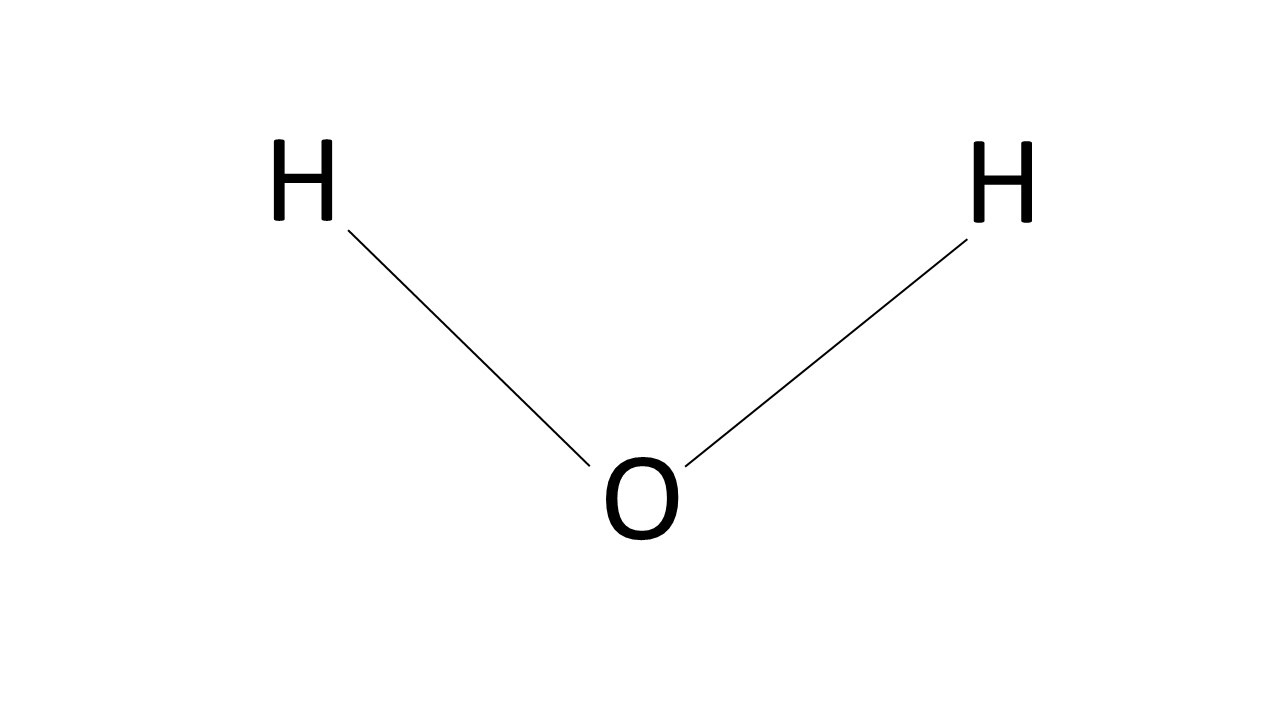 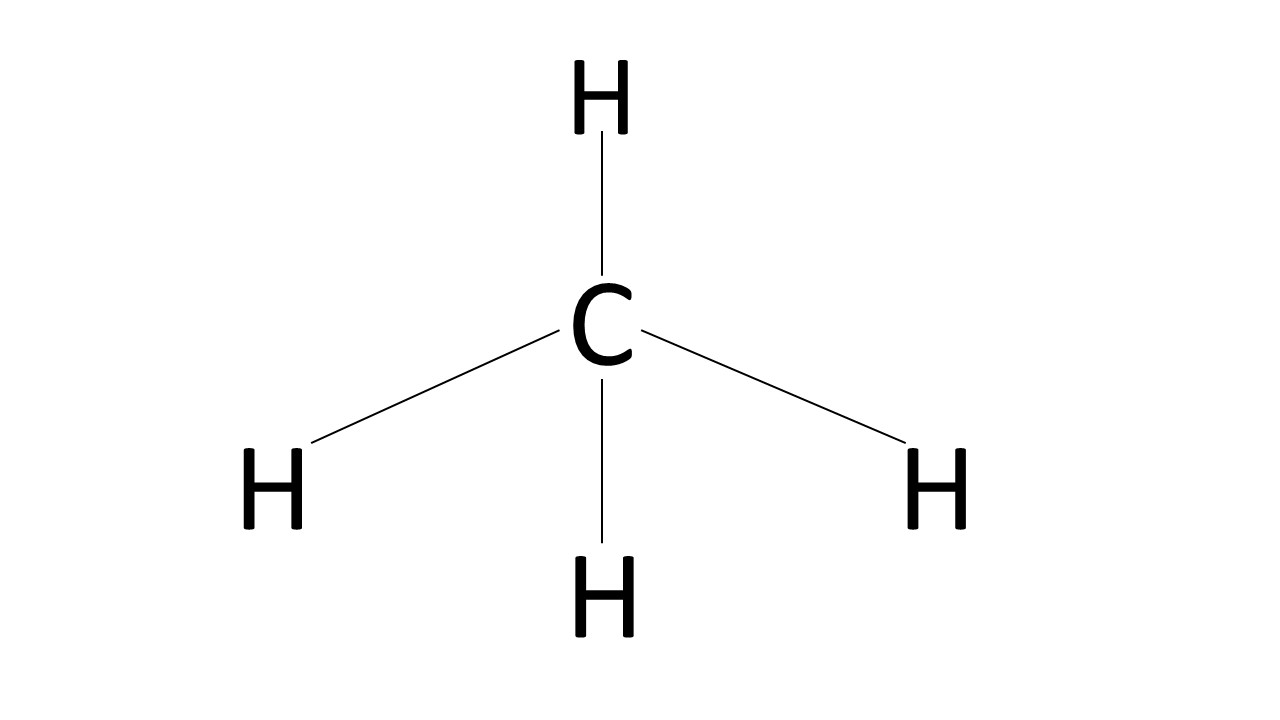 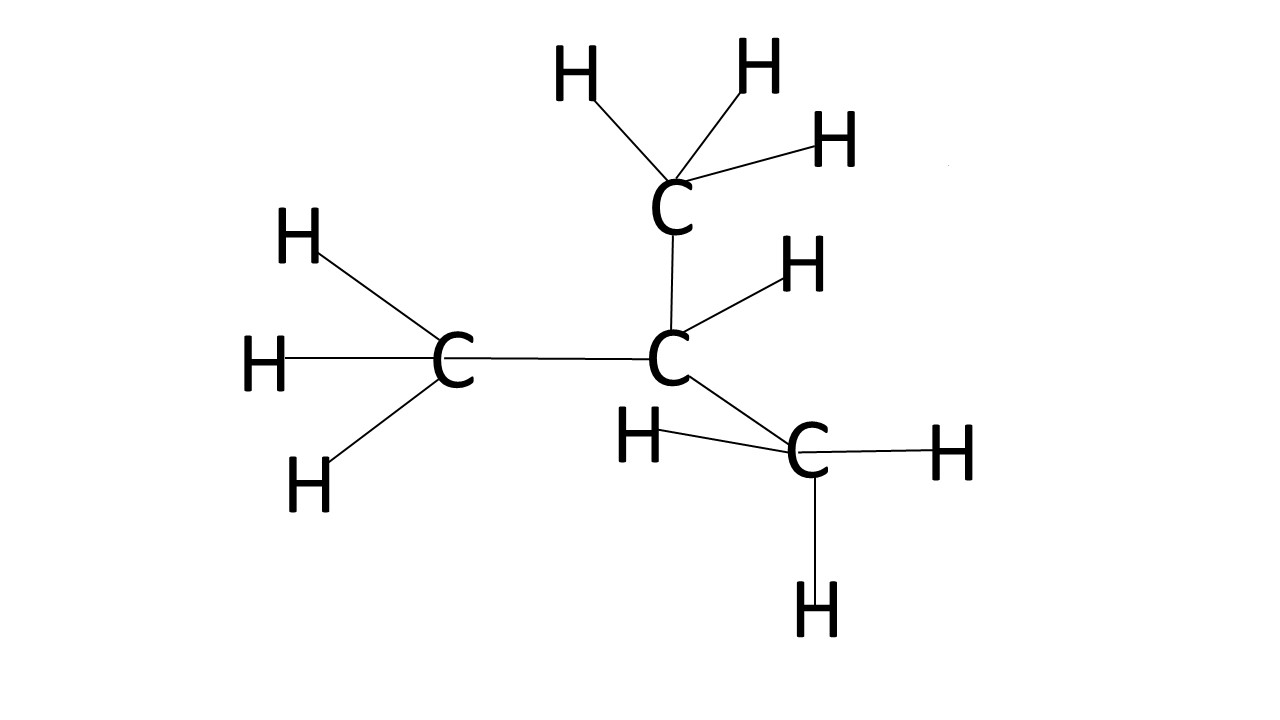 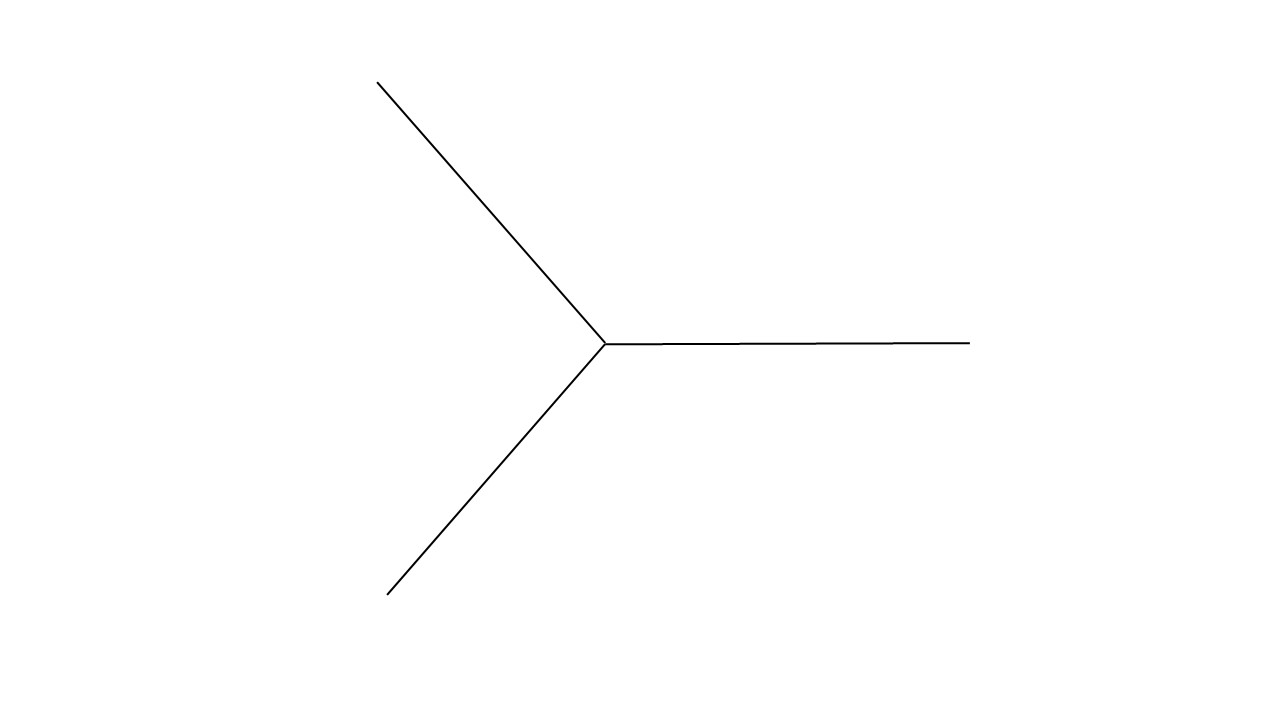 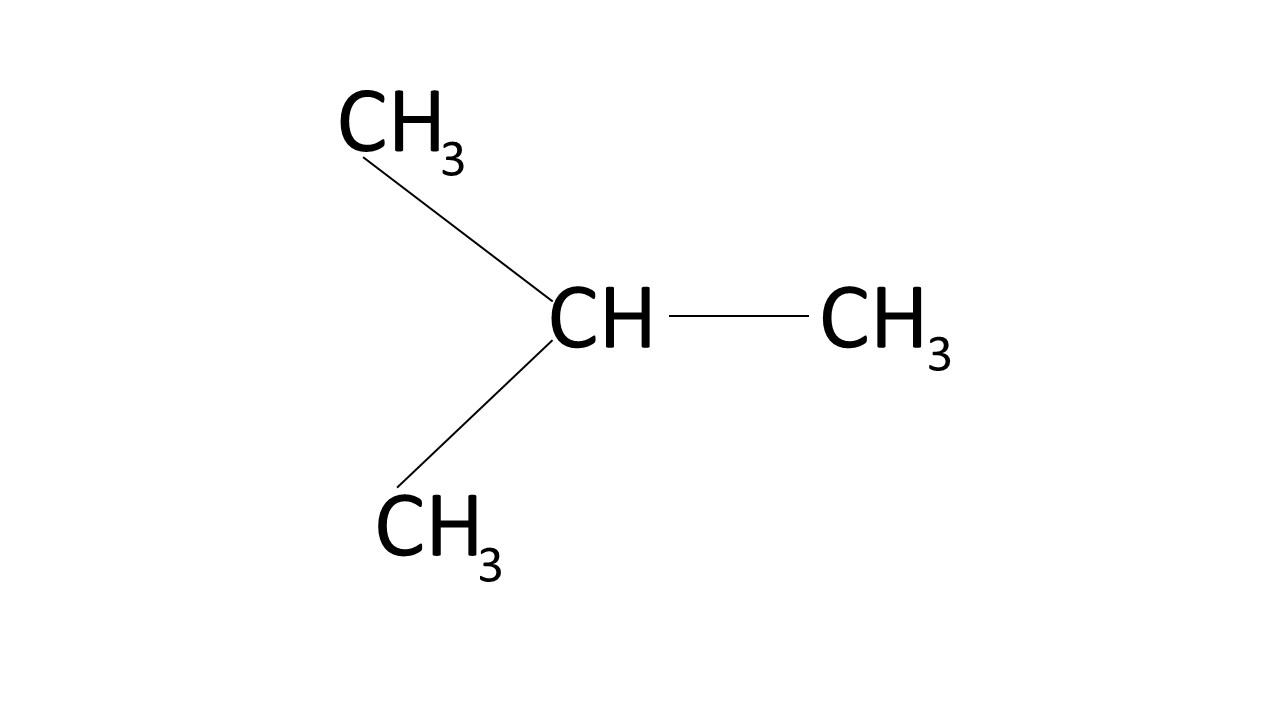 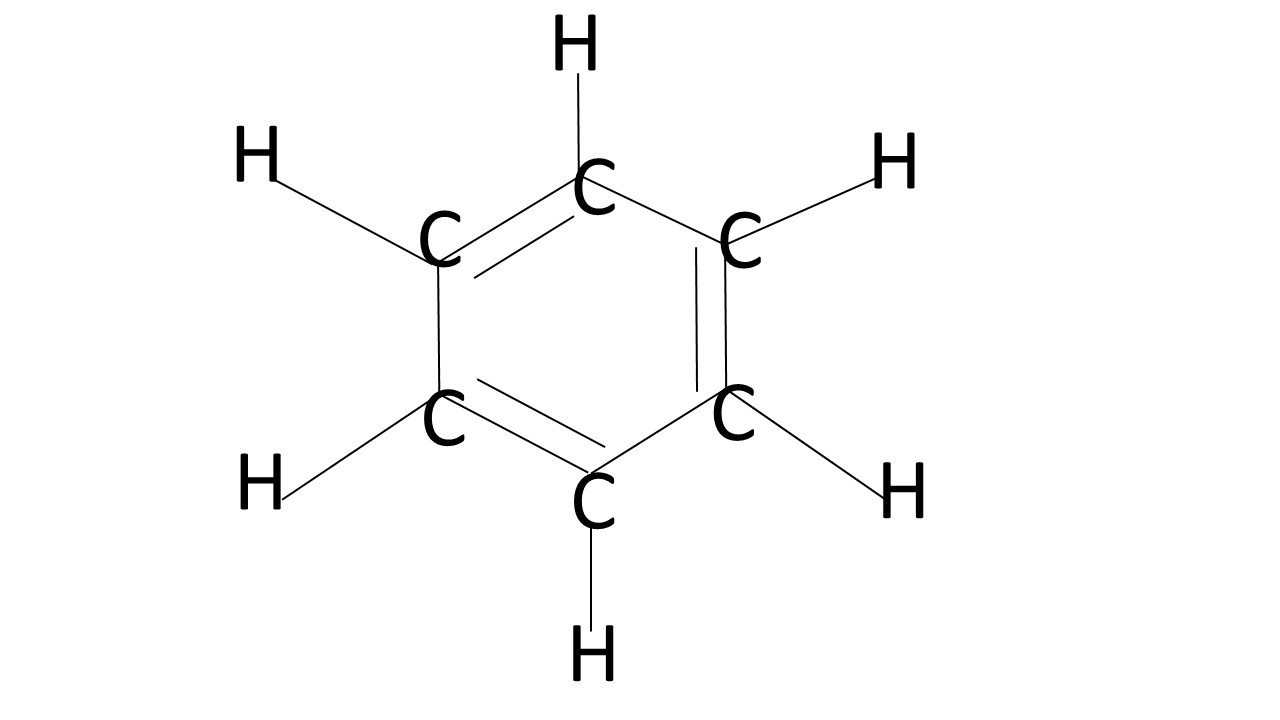 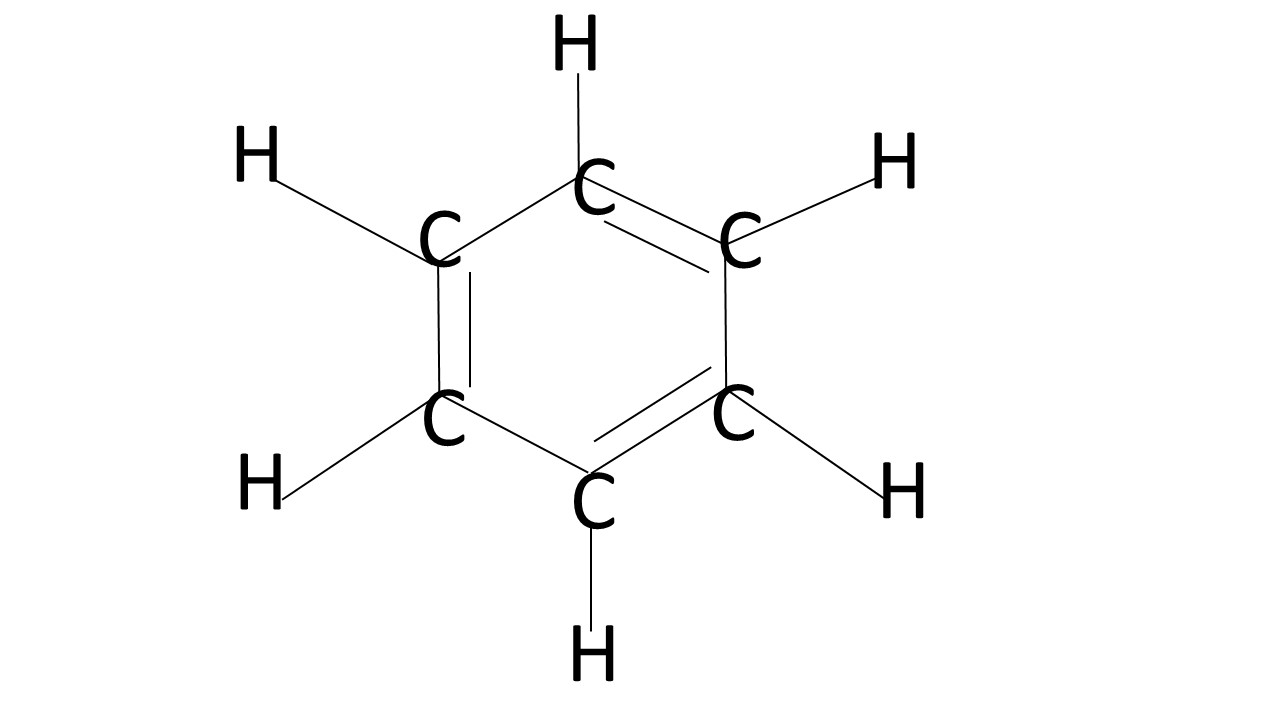 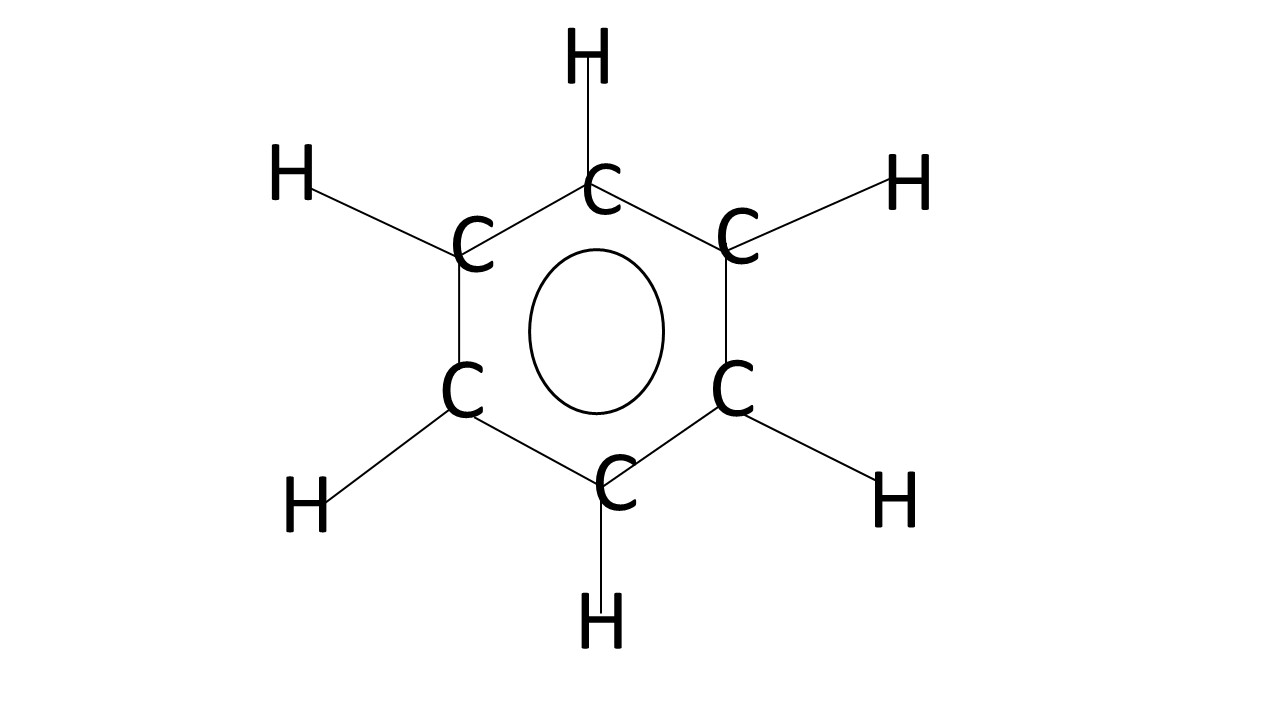 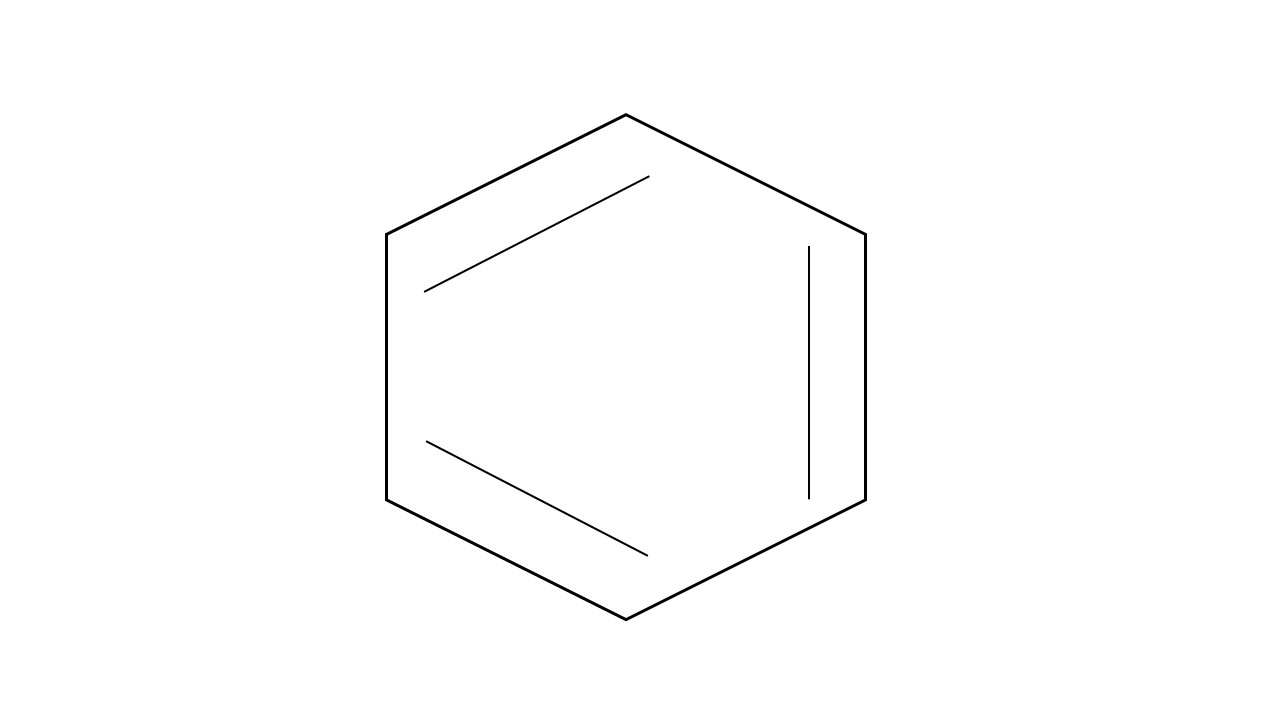 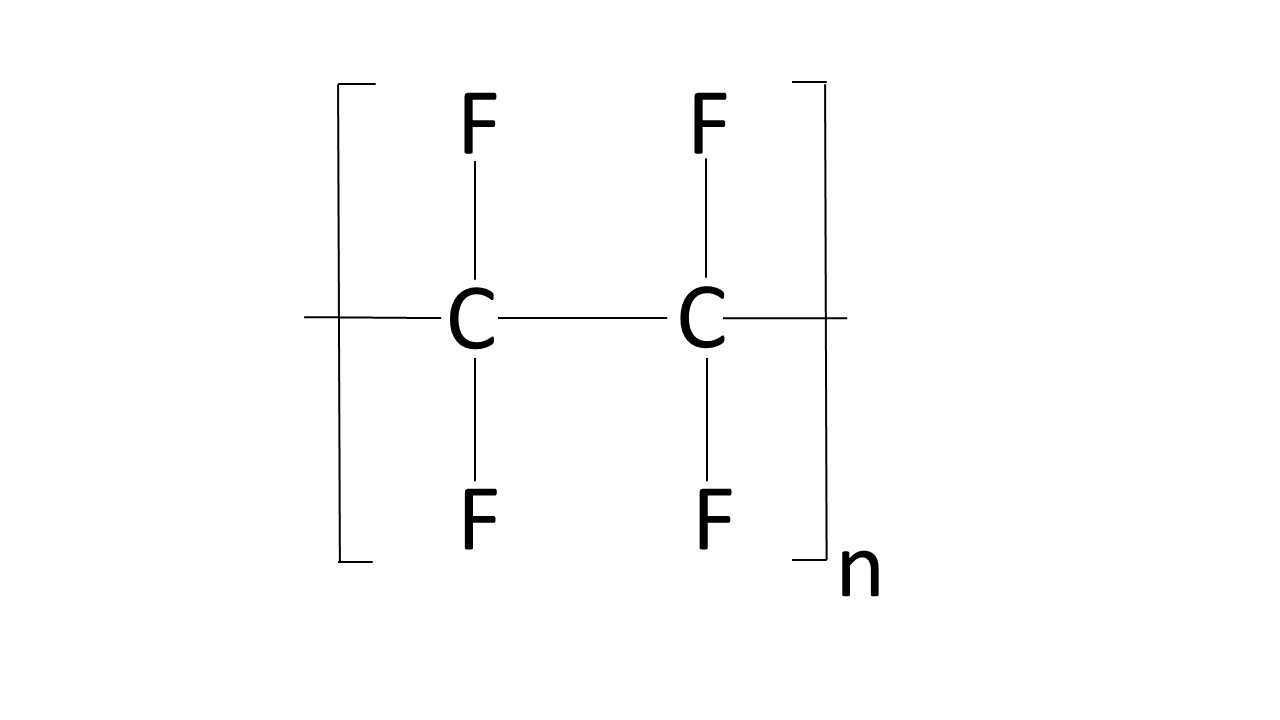 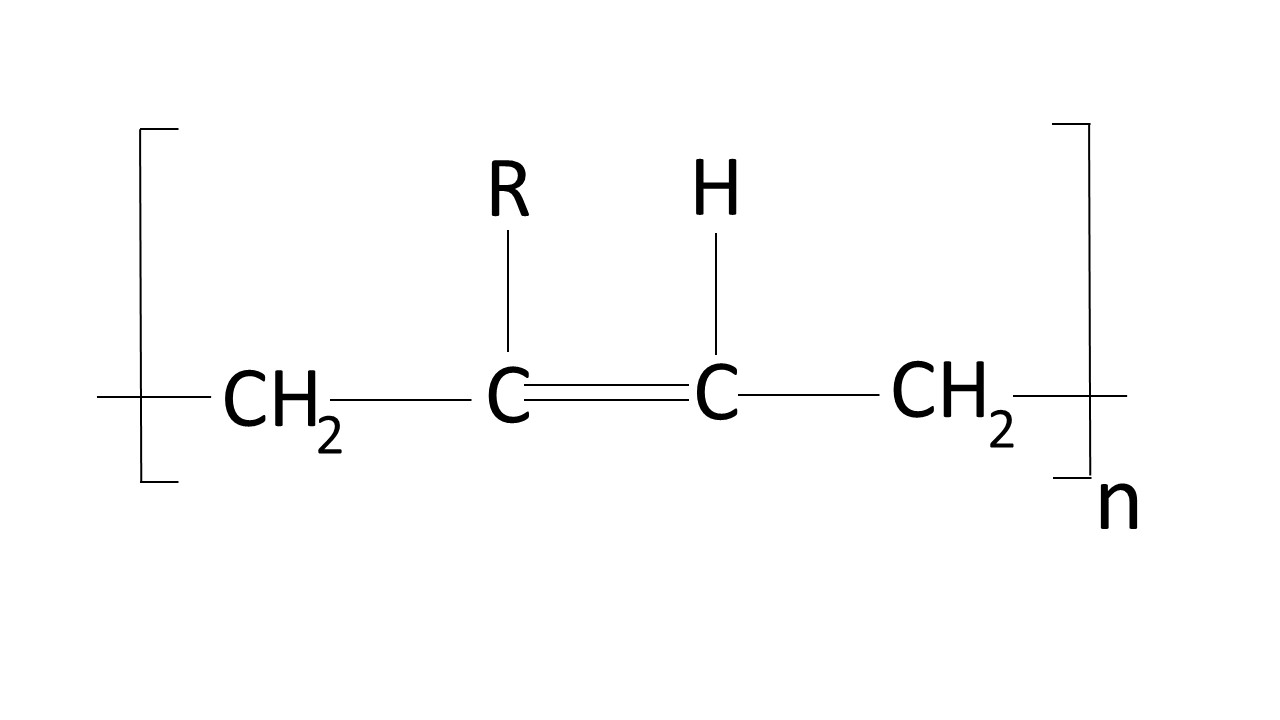 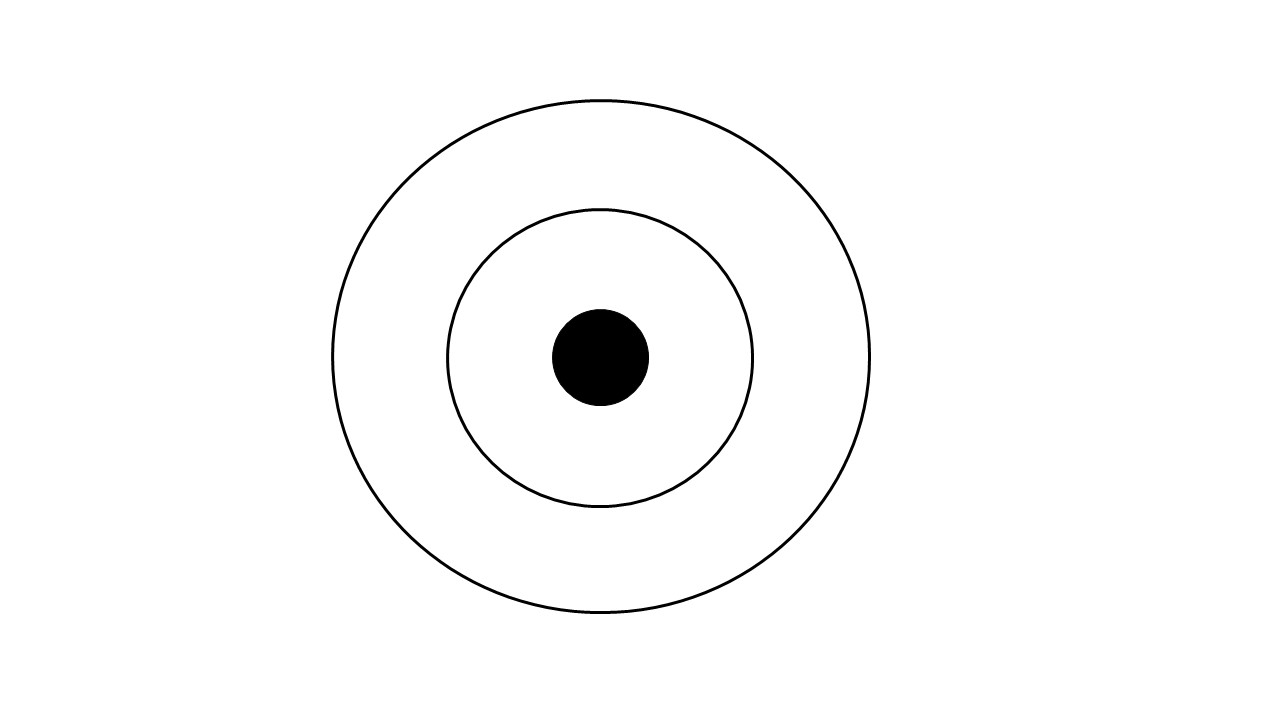 Understanding wire systems includes the concept of chemical formulas and structures. In fact, it is the basis for a beginning understanding of all materials, and this includes wire systems. Most everyone has heard of chemical formulas, whether they realize it or not-often from the media. For example, H2O is the “shorthand” for a water molecule. The empirical chemical formula often does not give us an indication of how the atoms are bonded (or arranged) in a molecule. A very simple molecule is H2, hydrogen, and it is easy to visualize, i.e., HH. The chemical method for depicting the structure of this molecule is H-H. The line shows the bonding between the two atoms, and it is used to indicate two electrons in the bond. With H2 these are the only electrons for the molecule.

If you are interested in wire systems, you may want to read Lectromec’s 7 Tenets of Wire System Installation article.

If we have three atoms, there are more atomic and spatial arrangements possible. It is conceivable to write CO2 (carbon dioxide) as COO or OCO as the atomic arrangement. In fact, OCO is the correct configuration. The correct bond designation for CO2 is O=C=O. Again, each line indicates two electrons from the outer shells of these atoms; the two lines between the carbon atom and an oxygen atom are called a double bond. Four of the electrons are from the carbon atom and each oxygen atom supplies two electrons. (Note: for neutral species there should be four bonds to each carbon atom.) This representation also indicates that CO2 is linear; this is the normal structure. For another three atom molecule, H2O, the structure H-O-H shows the correct number of bonds, but not the proper spatial configuration. For water this is (Structure I) with the HOH angle being just under 110o. The structure I is a visual description of the atomic bonding and spatial orientation for water. Depending on the context, either the simple linear representation or the spatial representation is used. More complex molecules will follow a similar approach.

Simple Organic Molecules that may be pat of aerospace wire systems

Carbon is the basis of organic chemicals and the following summary is sufficient for the materials encountered at Lectromec. (Note: there are some completely inorganic molecules and ions that contain carbon; but, the number is relatively small). Perhaps the simplest organic carbon molecule is methane, CH4, the main component in natural gas. The structural formula for CH4 is (Structure II) where again each line represents two electrons. The carbon atom is at the center of a tetrahedron. Going to a higher compound of this series, iso-butane (i-C4H10), the structural formula is more complex as shown in structure III. With these examples it is easy to see that with most organic compounds it is difficult to represent completely a three dimensional structure in two dimensions, since most of them have more than just a few atoms.

Often this is not tried. The large number of hydrogen atoms makes complete figures very complex when there are more than a few central carbon atoms. There are two ways to overcome this problem. The first is to just indicate the bonds between the carbon atoms, as shown in structure IV for iso-butane.

If there are atoms other than carbon or hydrogen, e.g., oxygen, nitrogen, etc., they will be shown in the structure even if hydrogen and carbon are not. The second approach is not to show the carbon-hydrogen bonds; see structure V for iso-butane.

The organic compounds used as examples above are hydrocarbons, i.e., they contain only carbon and hydrogen. They also are in the class of compounds called aliphatics.

The other major category for organic molecules is aromatic and is based on benzene. The structural formula for benzene is (see Structure VI), but it is equally correct to draw the benzene molecule in this fashion (as in Structure VII).

These structures (VI and VII) are the same, since a simple rotation can change one representation to the other. (Actually, they are in resonance with each other; a more realistic representation is shown in structure VIII where we are going between structures VI and VII.)

Again when depicting benzene based molecules, often the structural formula will omit the carbon-hydrogen bonds, and in some instances the carbon and hydrogen atoms are omitted as shown in IX.

The word Polymer comes from the Greek “poly” meaning many, and “meros”, parts or units.

With polymers the same conventions are used for structural formulas. For example, Poly (tetrafluorethylene) (the duPont trade name for this material is Teflon® and often abbreviated as PTFE) is shown in structure X.

Since a polymer is just the repeat of a simple molecule, the structural formula follows the same conventions with the brackets enclosing the representation of the basic molecular unit. This is not an exact spatial representation, but it requires less space. Another structural representation for this polymer is [CF2-CF2]n. As with the hydrocarbon examples, the carbon-fluorine bonds are omitted. “n” will range from under ten to thousands depending on the polymer.

In some instances the letter R is used. This indicates that many different groups of atoms or an element can be bound to the other atom, and is used to show a class of polymers or compounds. An example is shown in structure XI.

A brief overview about polymer naming is in the Chemical Names page.

This is a very brief description of atomic structure that is not completely correct, but will serve to give a simple picture. The two main stable components of an atom are the nucleus (composed of protons and neutrons) and the orbiting electrons. The structure of an element is a “solar system” (XII) with the electrons orbiting the central nucleus. Each element has a set number of electrons and protons. The electrons that have discussed above are at the very edge of the “solar system” and are known as valence electrons.