Working from a common knowledge base is critical for part interoperability. Take a standard screw; to install it requires a screwdriver (Phillips or Flathead), lining the screw up with the hole, and rotating clockwise to drive the screw. The screw works the same in Europe as it does in America, though the measurements might be slightly different.

When considering aircraft wiring systems and the complex nature of these materials and functions, a consistent basis for design, certification, and maintenance are pivotal for success. For the last couple decades, the industry has done a terrible job with EWIS standard harmonization. In this series, we review the primary wire system installation document for the US and Europe identifying the commonalities and any inconsistencies. This includes looking for ways that these two documents can better come together to achieve a consistent set of electrical wiring interconnection system (EWIS) guidance and improve wire system design and reliability.

To establish consistency and safety within the aerospace industry, numerous international standards have been established. Two important standards to achieve this goal for aircraft EWIS are AS50881 and EN3197. The AS50881 is published by the SAE, a U.S based organization, while EN3197 is published by CEN, the European counterpart. Both standards perform similar functions only one is specifically used in U.S markets and the other is used in European markets. 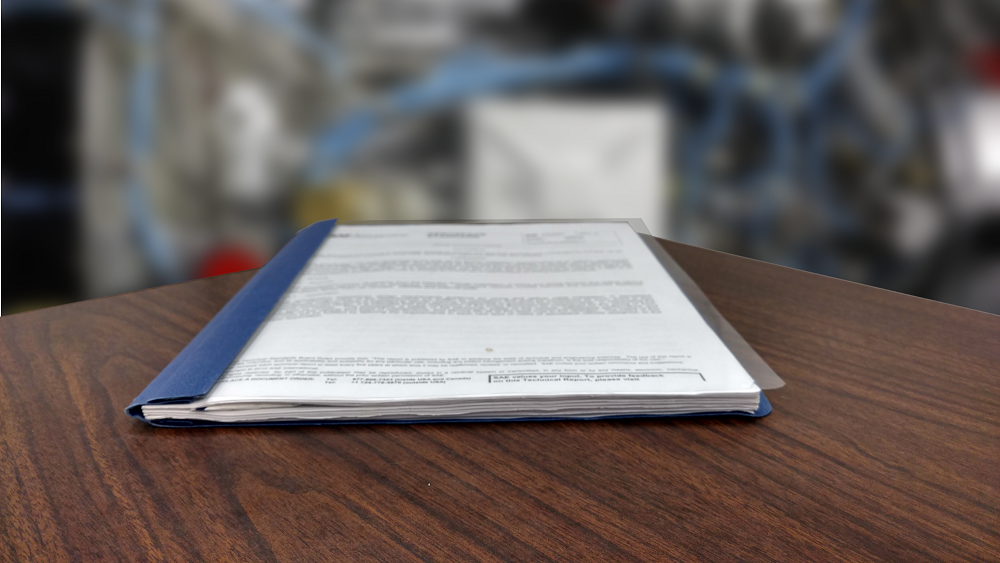 There is no perfect standard for EWIS design, but the combined knowledge from multiple standards with experience can made the difference between a well build system and a certifiable aircraft.

There is no perfect standard for EWIS design, but the combined knowledge from multiple standards with experience can made the difference between a well build system and a certifiable aircraft.

Getting the Most Value

The AS50881 is the civilian adaptation of the military document MIL-STD-5088 originally developed decades ago. Since the adoption of the standard by the SAE, it has taken on more of a commercial feel but still has a significant contribution and influence from the US military. In its current form, the AS50881 “establishes design requirements for wiring and optical cable installation in aerospace vehicles.” In the US, the AS50881 is seen as the standard for wiring installation that the FAA specifically cited it as part of the 25.1700 EWIS regulations.

Similarly, EN3197 provides “instructions on methods to be used when designing, selecting, manufacturing, installing, repairing or modifying the aircraft electrical and optical interconnection networks.” The EN3197 benefits from the contributions of the European Community as there are 31-member countries who are members of European Committee for Standardization (CEN) and have agreed to make this standard a national standard. Ultimately, it is up to the European Aviation Safety Agency (EASA) to certify aircraft for airworthiness. Compliance with EN3197 can be part of the mechanism to achieve aircraft certification. While there are differences between the two standards, they both provide an excellent starting point for wire system design. Thanks to the bilateral agreement between EASA and the FAA, aircraft developed to either of these standards are accepted.

Though these standards fulfill very similar purposes, there are considerable differences in the standard details and requirements. Since the standards relate to the same technical subject and have the same goals, the guidance between them should be similar if not the same. If one standard has specific guidance the other standard does not have, the latter should be updated to reflect this guidance. This concept is known as standards harmonization between industries.

Aiding the harmonization of AS50881 and EN3197 is the goal of this article series.

The information contained in these standards is the result of hard lessons learned. We hope that these articles help to shed light in an area that can use more focused attention at the design, maintenance, and sustainment levels. 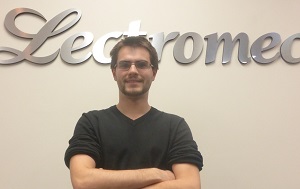