Impact of Wires Used as Ladders

Maintaining an airplane can be as tricky as flying one. With millions of parts, fastidious attention to detail in maintenance is necessary to make sure that every individual piece is up to the high industry standard. Care for aircraft electrical systems can be exceptionally demanding; a B747, for example, has about 150 miles of wire, and even a small Cessna has between three to eight miles. This electrical wiring interconnect system (EWIS) network connects all of the aircraft systems.

Ideally, an aircraft’s EWIS aging is considered and monitored over time, but something as simple as gripping and pulling a wire or cable can change its electrical performance, specifically conductivity and resistance.

What is the issue?

When an aircraft is being assembled, much of the wiring system is in an exposed state. Further into the construction, wire harnesses are progressively combined and routed around structures, into clamps, and finally attached to aircraft components. Throughout the life of the plane, during some maintenance operations (particularly heavy maintenance, commercially known as D-checks), the wiring can also be exposed as it was during construction. It is during these times where the wiring is at the greatest risk of deformation through elongation; a technician may use the wiring harness to hang tools, or as something to grab onto to help get up into the plane.

These stresses on the wire can have a negative effect on the conductor. Like with all components, stresses below a threshold cause no damage. But by forcefully pulling on a wire harness, there is a chance that the stress will exceed the performance threshold and yield physical damage.

The FAA is pretty clear use of wire harnesses as footholds; just don’t do it. Source: FAA

The FAA is pretty clear use of wire harnesses as footholds; just don’t do it. Source: FAA

The issues of wire damage due to mechanical stress have been known for quite some time. The “FAA Job Aid” on EWIS has several sections that especially address the issue:

FAA advisory circular 25.1701-1 also states that wiring should be protected from normal maintenance and crew operations:

“Wire bundles should be routed in accessible areas that are protected from damage from personnel, cargo, and maintenance activity. As far as practicable they should not be routed in areas where they are likely to be used as handholds or as support for personal equipment or where they could become damaged during removal of aircraft equipment (reference §§ 25.1719 and 25.1721).”

To ultimately demonstrate the effect of using a wiring harness as a handhold or ladder, Lectromec setup a simple experiment. A single ten-foot section of 20AWG wire was secured at both ends with the center section spanning an open area. 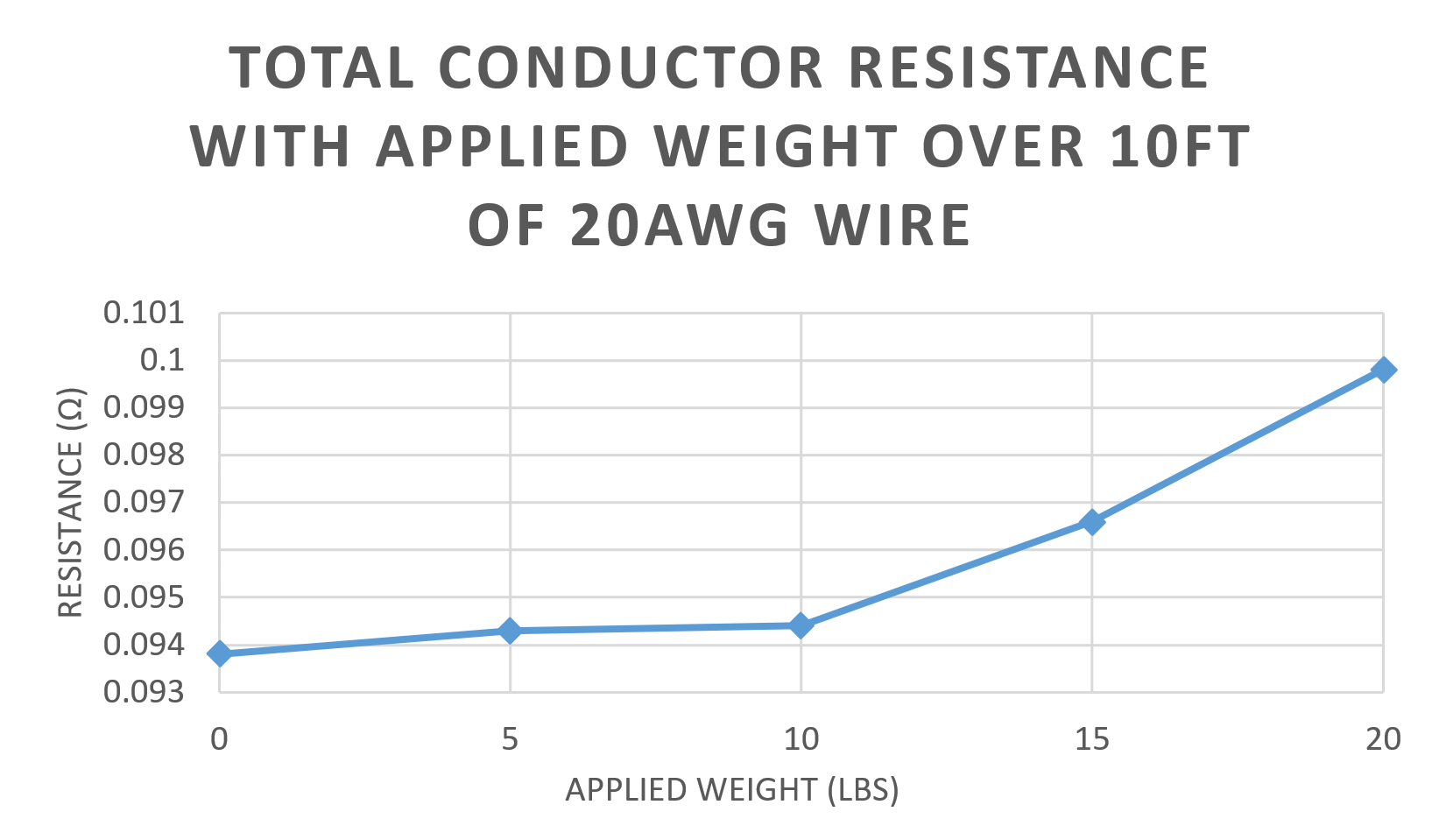 The more weight applied to the conductor coincides with the increase in resistance. At maximum applied weight, there was a 6.40% increase in the measured wire resistance. The deformation of the conductor causes increased resistance and increased heat, which initiates a cycle that only continues to impact the performance of the conductor. In a system of 100V, this may not seem like much, but in a signal wire with 5V and sensitive electronic equipment, the change can be far greater and more detrimental to the system.

This testing evaluated the impact on a single wire, but what about the impact on a full wire harness? Bundling wires together will make the harness stiffer and better able to endure physical stresses. It is likely that a wire harness will need more physical stressing to yield the same effect measured with the single wire. But how many wire harnesses in an aircraft are identified as, “safe for a 200lbs technician to use as a ladder”?

Wire harnesses should be protected to prevent their use as equipment support and handholds. Keep in mind that the resistance was measured after just one minute of applied weight; think of what can happen when dozens of techs use the same wire harness as a ladder. While a 6.40% resistance change might not seem like much, wires carrying digital circuits are sensitive to voltage changes and are more likely to encounter lost signal packets and poor performing LRUs. 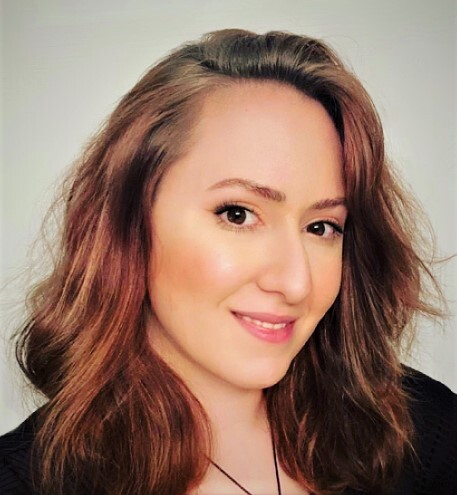