To get the most from the industry, it is necessary to learn and share with the community as much as possible. Some would call it reciprocity, others, seeking to work to a common goal. Whatever you want to call it, the S&T Electrical Systems and Wiring Inter-Agency Meeting was held earlier this month in snowy Cleveland OH in December 2019. The following are a couple of the areas presented and discussed during the meeting. 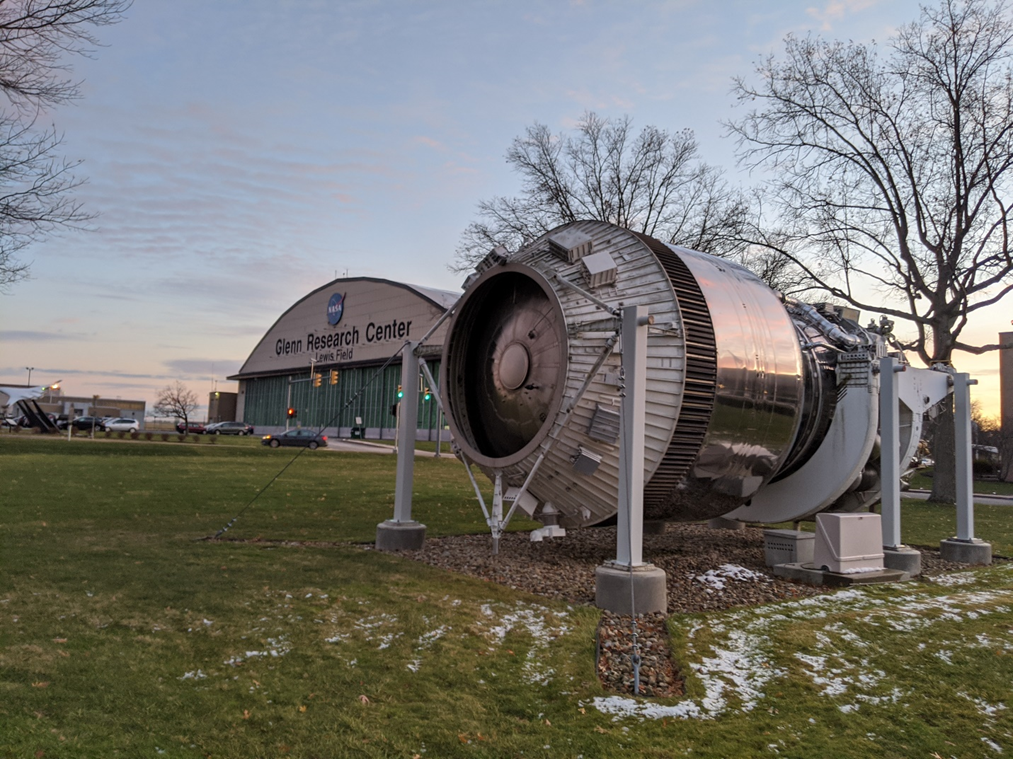 For those unfamiliar with the work of the S&T committee, the group was formed following the TWA800 and SwissAir111 incidents as a government forum to discuss EWIS activities. Between 1996 and 2008, the FAA, DoD, and NASA were investing sizeable funds into EWIS related activities, and the group’s objective was to ensure that these funds were used most effectively (i.e. there were not 5 government projects doing the exact same research or creation of labs with overlapping capabilities). From the group came collaboration on dozens of projects that have gone on to become widely used and recognized in the industry.

As the research and development efforts of the groups and industry have changed, so too has the group. Less funding has been placed into EWIS advancement, and more to addressing the needs of More Electric Aircraft (MEA), All Electric Aircraft (AEA), and the high voltage and high-density power storage devices to support the electrical demands.

The MEA and AEA need power, a lot of it. Where we have current aircraft and infrastructure to support fossil fuel for inflight energy, the MEA and AEA are looking for other means to generate power on aircraft (such as fuel cells) or store electrical power pulled from the ground power grid (such as batteries). Along with the electrical energy storage comes the need for higher voltage (something Lectromec has covered several times in past articles).

Batteries are not new to aircraft, but some of the applications for new vehicles seek to expand their role. Because of the properties, fuel cells are now a viable consideration for aircraft. While they share a common purpose (stored energy for electric power), there is a level at which the desired energy storage favors fuel cells, below this, battery system.

While it might be nice to think of the wiring system as energy source agnostic, what power source is used will have an impact on design (think shorting current, circuit protection response time, and voltage spikes).

While it might be nice to think of the wiring system as energy source agnostic, what power source is used will have an impact on design (think shorting current, circuit protection response time, and voltage spikes).

In general, the energy storage (outside of fossil fuels) on aircraft is rather limited and batteries are not intended as a consistent, normal operation power source. To get batteries ready for aerospace applications the following areas need improvement:

Where the future will be dominated by fuel cells or batteries remains uncertain. A large headwind for fuel cell technology is the hydrogen infrastructure to support large consistent use. While the technology continues to improve on hydrogen extraction from water, it still remains a costly and energy expensive process.

The idea of urban air mobility (UAM) focuses on creating electrified aircraft transporting passengers over short distance thereby avoiding the high-congestion traffic below. To achieve this, most companies are focusing their efforts on electrified motors powered by high energy batteries.

One example of the UAM that is in public release is the Bell Nexus. This is a hybrid eVTOL that sports several battery system technologies. As many of these programs have limited shared details, the particular technology implemented is currently held close, but is it likely that they will benefit from the ongoing work in fuel cells and batteries.

As the UAMs come closer to fielded technologies, the regulatory realm will need to catch up. Typically, when a unique application is defined, the FAA looks to what existing regulations best fit the mission profile and function of the aircraft. These vehicles may find a certification basis that is a mixture of several transport categories.

In recent months, Lectromec and the FAA have been performing tests investigating the impact of arcing failure in connectors at various altitudes. During the meeting, a brief review of the work was provided. We expect in the next couple of months as the data is reviewed and better understood, we will share some of the results through Lectromec newsletters.

The 2019 S&T meeting brought together several technical disciplines for an in-depth technical exchange. While the S&T focus area has drifted from a sole focus on EWIS, the goal of improving communication among the technical groups within the industry remains at its core.