Guidelines for aircraft wiring: Which tests?

Aircraft wiring details are rarely found in common wire specifications. In fact, there is not a consistent set of specification tests for aerospace wiring. One wire type requires testing of the wicking properties, whereas the other does not.

As an engineer, this can be unnerving at times, because it prevents a simple comparison between the two materials. In some cases, this leaves one having to examine the properties of the base material. However, since there can be additives utilized in the manufacturing process, these may not represent the material properties. 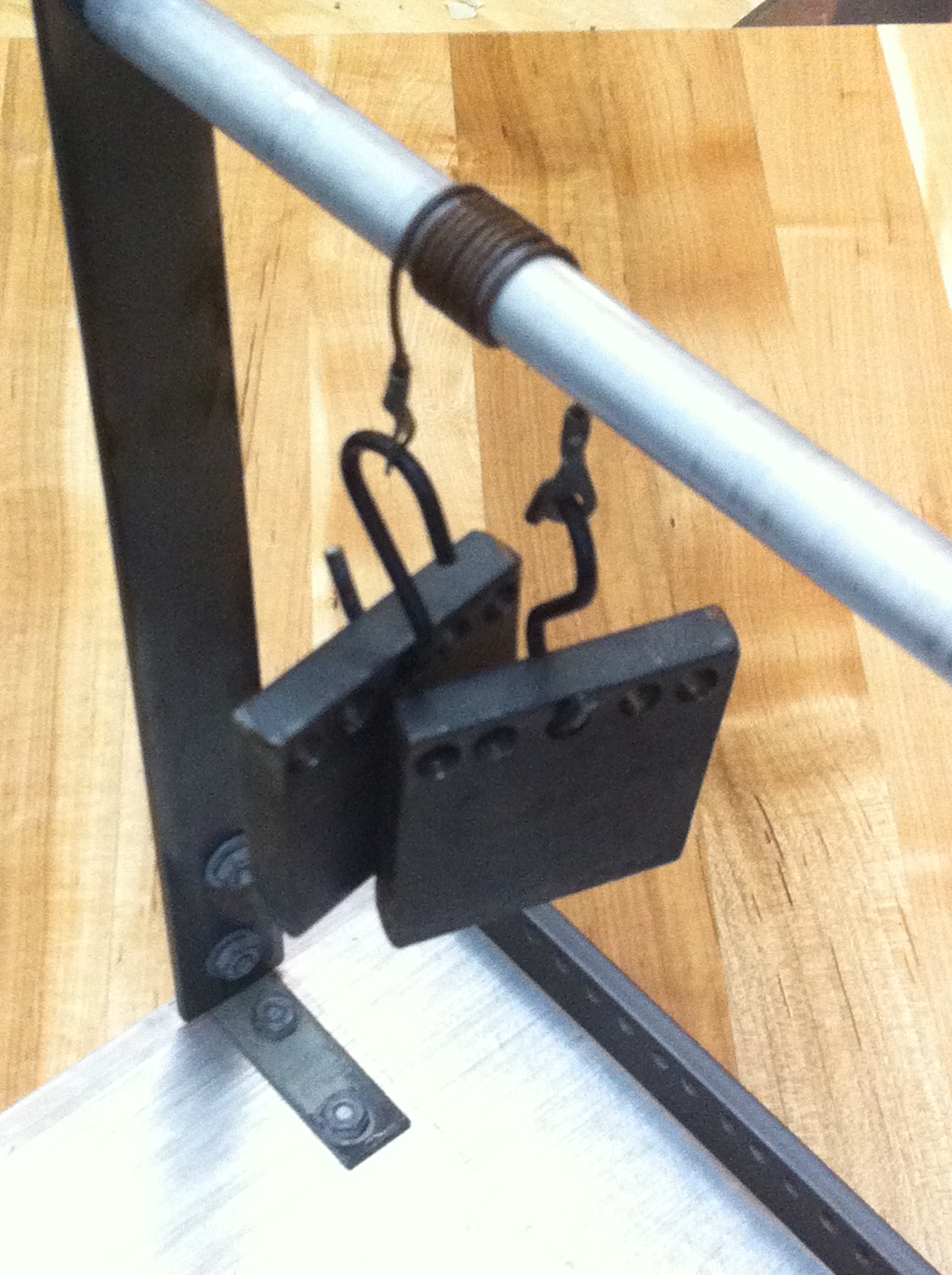 Different insulations will degrade differently under the same conditions.

Different insulations will degrade differently under the same conditions.

The materials used in the production of the wire is the reason for the different properties. Since the insulation polymers chemical makeup can significantly vary and each are susceptible to different failure mechanisms, it is necessary that different tests are performed. Also, because the wire specifications are developed over time, there may be tests that were not identified during the wire spec creation.

To give an example: for wires with silver-plated conductors, there is a need to test the wire plating as cracks or holes in the plating has been associated with red plague. Red plague is not an issue for other conductor types.

What it comes down to is that the tests listed for a wire specification need to be considered as a whole and not by their individual parts. If there is not a direct match, then there might be another test which examines similar properties. If this is not possible, then it may become necessary to execute directed testing.

If you are interested in learning more about aerospace wiring, you can read Lectromec’s Aerospace Wiring Guideline: Review of Incoming Wire article.